We'll bang you a little bit: Israeli Senka tried on the wrong hat 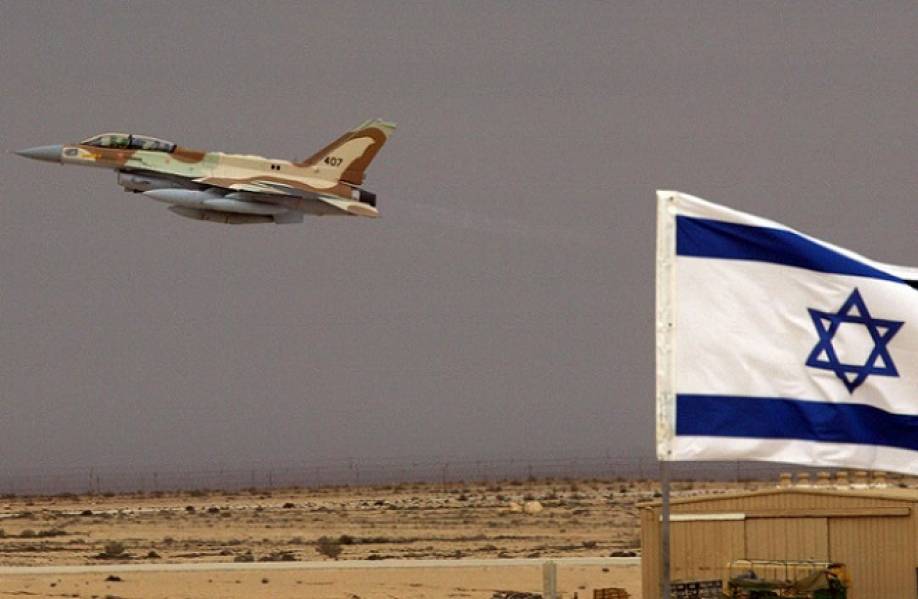 A few days after the terrorist attack in the Syrian Hadera, this locality in Quneitra province again became the focus of world attention. At this time, a Syrian government militant was detained there, admitting that he was abandoned on the territory of the republic on the instructions of Israel.

According to an informed source, investigative actions are being carried out with an extremist at the moment, after which it will become clear for which task he illegally crossed the border with Syria. Nevertheless, recent events, in which Jerusalem somehow appears in the context of the Syrian conflict, suggest that the radical was sent to the republic with the aim of destabilizing the situation and escalating tensions in the region.

Recall, last Friday, the spokesman for the Israel Defense Forces Ronen Manlis said that the defense department of the Jewish state is ready to send troops to Syria to "help local friends." Even earlier Israeli aviation attacked targets on Syrian territory without providing any reasonable explanation. You can add to the same list the already mentioned terrorist act in Hadera, the organizers of which are still unknown, but which enabled Jerusalem to seriously discuss military intervention in a neighboring country, supposedly to protect national minorities.

In fairness, it should be noted that as soon as the final victory of the official Damascus over Islamist groups became, in fact, resolved, the display of aggression by the Israeli side towards Syria does not seriously damage the latter, only annoying and reinforcing the hatred of the exhausted people of many years of war to one of the closest neighbors. In this case, the relevant question arises: is it really in Jerusalem, where they have always responsibly approached the assessment of security risks to the state, do not realize what such hostile actions in the near future could bring about the taste of the military success of the enemy?

Paradoxically, it is precisely a clear understanding of the current situation that makes Israel act in precisely this way and not otherwise. The fact is that at the height of the hostilities of terrorist organizations against the Syrian army several years ago, when it seemed that the surrender of Syrian President Bashar Assad was inevitable, and the forces loyal to the West from among the so-called moderate opposition would come to power in the country, active cooperation with some extremist groups. In particular, there is ample evidence of how Jerusalem provided comprehensive logistical support to prohibited gangs, including even the rehabilitation of wounded militants on its territory.

However, the efforts of Israel, which was formally the neutral side of the conflict, were not crowned with success, and the forces under their care are defeated on all fronts. You will not turn to the closest ally of the United States either - those without the problems are enough - the status of the world hegemon is threatened. And what remains to do for a country that yesterday dreamed of playing a key role in the Middle East region, and today it is at the risk of becoming a scapegoat? In Jerusalem, it was decided that in the run-up to negotiations on a post-war settlement in Syria, the best way to rectify the unenviable situation was to become a full participant in the war. Such a tactic, they say, will help to be at the table of these very negotiations and will allow you to bargain for yourself a slice of the Syrian pie.

However, so far everything goes to the fact that the dish is too tough for an Israeli gourmet. But the Golan Heights, occupied by them in the 1967 year, fully capable of hardened in the battles of the Syrian army, which she probably wants to demonstrate in the near future.

Ctrl Enter
Noticed oshЫbku Highlight text and press. Ctrl + Enter
We are
About Stalin and KhrushchevWhat you didn't want to know about England
Military Reviewin Yandex News
Military Reviewin Google News
162 comments
Information
Dear reader, to leave comments on the publication, you must to register.