US Special Forces vs OSNAZ Russia 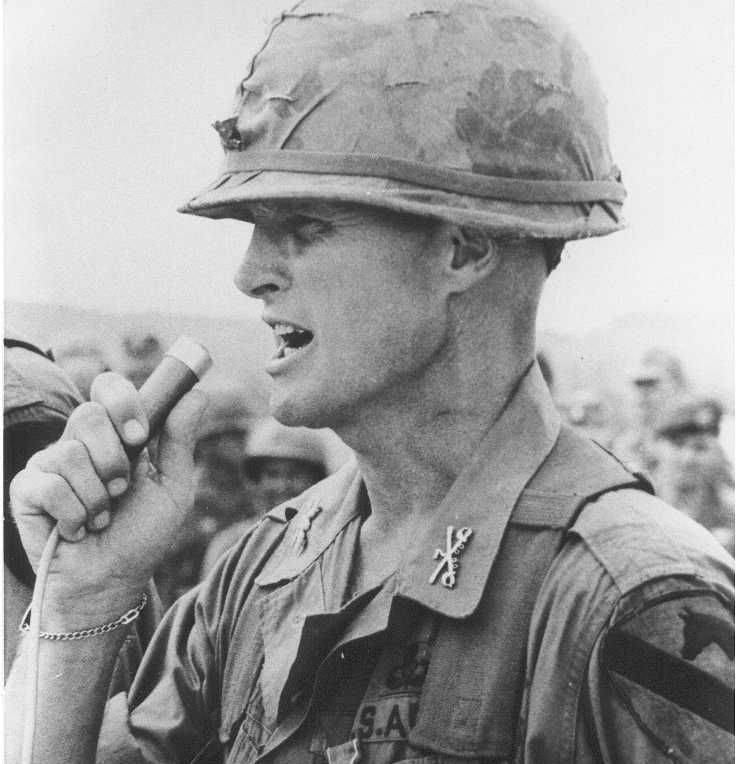 If you don’t lie, but tell an unpleasant truth, then anti-Soviet agitation and propaganda also played a significant role - Vidacs in the early 80s convinced many of my comrades of Superman’s invincibility.

Of course, the youth in the Soviet Union corresponded in every way. Forbidden by the Communist Party of Karate, some "secret knowledge" ... Apparently, my dad, in his free time from designing reconnaissance satellites, solved the problem of his son's fascination with Western supermen radically. One day, Uncle Tolya, which was not a perfect day for me, a tall and thin friend of my father, gave me some of my attention.

Today, having survived and lived up to the same years, I have to admit that the father’s companion had little drinking and more than sensible - more and more of a master of sports in tourism from the near cosmic sharashki.

In general, the forty-year-old "old man" (and how to perceive him as a kid?) Deigned to leave his comrades. A brief overview of my accomplishments, like a prize place in judo at republican competitions and something else equally “worthy”, did not cause a smile - he only offered to begin by demonstrating my skills with swords. Fortunately 15-meter corridor "stalinki" allowed ...

Dressed self-made masks on their heads, the young d * Artanyan stood in the position and ... It did not hurt. I just came to myself already on the floor. My nose was bleeding well. And after "Uncle Tolya" poked a sword broke a mask ... I note - fiberglass sword with a protective tip.

In general, the next few years, in practice, I was introduced to how the first officers of the so-called "Army Intelligence Division" were trained in the USSR. Then he got the name "Capture Troops".

Immediately I will clarify, I do not pretend to be omniscience - so told the men who prepared me. And many years later, having already joined the troops of the GRU OSNAZ, I had no reason to doubt their veracity. Probably, and even for sure, there was a prehistory.

Recruited served in the army, mainly with higher education and knowledge of foreign languages. Boxers and weightlifters weed out immediately - runners and swimmers were preferred.

Learned primarily reaction speed and endurance. Weapon kept at the foot of the beds. Running in pitch darkness, shooting at the hearing, the ability to tactilely perceive the environment ... Someone left, shooting his leg while grabbing a pistol from a holster, someone could not stand the heart of 40-kilometer night marches.

On one "beautiful" night, the detachment was alerted and loaded into Annushka. Already in the air bags opened. The task is to "capture and hold the airfield until the ground forces approach." No more introductory.

It should be clarified - there were no parachutes among the ARD fighters, and so did the live ammunition. Behind the windows came August morning 1968 of the year.
When approaching the landing, the pilots of An-12 found out that the strip was blocked by cars. It was decided to open the ramp and carry out a drop in the assault on the "green", parallel to the runway. At a speed of about 200 km / h, the fighters rolled off the open ramp into low grass and went into battle.

By the forces of one company, the airfield was captured without loss and without a single shot. There was one broken arm when landing. A couple of hours after dawn, an airfield passed to Prague Tanks.

The fact that they were in Czechoslovakia and the task was actually combat, the fighters learned already from the prisoners during the operation - even on the maps in the opened packages there were no coordinates and no symbols.

This is just one of many episodes in the uncle Toli combat life. It should be clarified that in a peaceful life this seemingly flimsy, tall and stooped peasant is well over forty, regularly expelled from different sections. His body demanded a “move”, and the coaches could not accept the fact that at the Sambo competitions “Uncle Tolya”, the blow of the rifle was thrown by the blow of May. Realizing that he couldn’t cope with reflexes in contact sports, he took up swords. Kicked out - caught the tip of the opponent's sword with his fingers.

I didn’t have to repeat the experience of my teachers, although (as I suppose) it was they who predetermined my army road, but the fact remains - regardless of the name, our airborne troops, VZ, OSNAZ and other special forces do not fit into the framework of similar foreign units.

We had to get acquainted with educational films, descriptions of the educational process, training and everything that could be learned about the preparation of similar special services in the West. Something the same told the same Afghan (and not only) colleagues, many of whom managed to get degrees West Point or Sandhurst.

Their physical training is not too different from ours. At the same time, the special course remains the weak point, as a rule for 12-16 weeks. Which is considered sufficient to transform any infantry officer in the squad commander of special forces. Amused, already in the civilian world, the stories of comrades who found joint exercises in the years of "warming" in the 90's. Measure the temperature of water in a forced river with a thermometer and refuse to overcome it due to excessively cold water ...

Apparently, all the same, the main difference is precisely in psychological preparation and motivation. You would think to put a thermometer in the water ..?

PS The origins of this attitude to the service should be sought deeper. One of the officers of the "early" generation told how in the last days of the war they were thrown west of Prague to help the Yankee tank regiment that came to be surrounded.

After successfully completing the command, the officers visited the American tank regiment located in the forest. Even decades later, the officer's emotions were going wild. Not a single lost car, no injured. 90% ammunition in stock. There was enough fuel to fill up ten Shermans in tanks for a breakthrough. It was necessary only to transfer 90% tank crews into infantry, leave tanks without fuel in the forest and ...

This is the “Y” of the Yankees.

Ctrl Enter
Noticed oshЫbku Highlight text and press. Ctrl + Enter
We are
Biryukov: I had at the request of Poroshenko "lie-lie-lie" about the progress of the APU in Debaltsevsky boilerChinese GPS is open for civilian use.
Military Reviewin Yandex News
Military Reviewin Google News
171 comment
Information
Dear reader, to leave comments on the publication, you must to register.