Construction of the submarine "Kronstadt"

November 8 2017
42
Available blog bmpd There were photos of the construction of a large non-nuclear submarine B-586 "Kronstadt" of the 677 project. 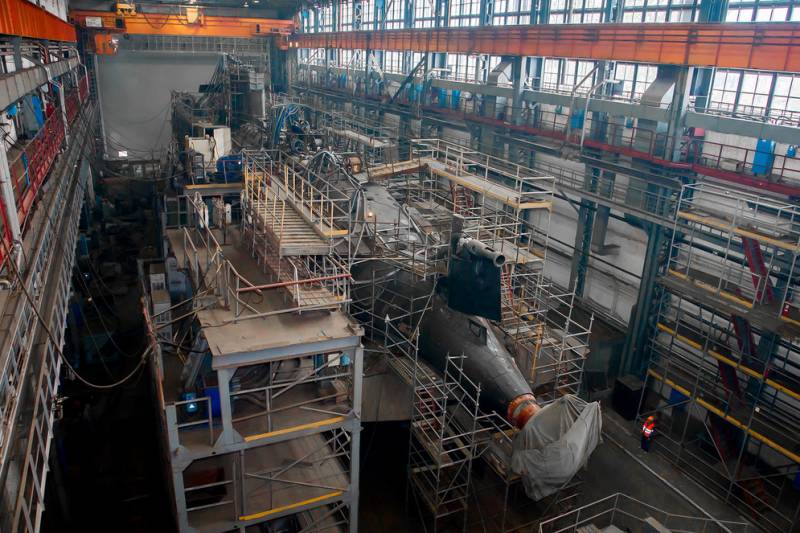 At the end of October 2017, it became known, the construction of the submarines of the project 677 "Kronstadt" and "Velikie Luki" at the Admiralty shipyards is progressing successfully. 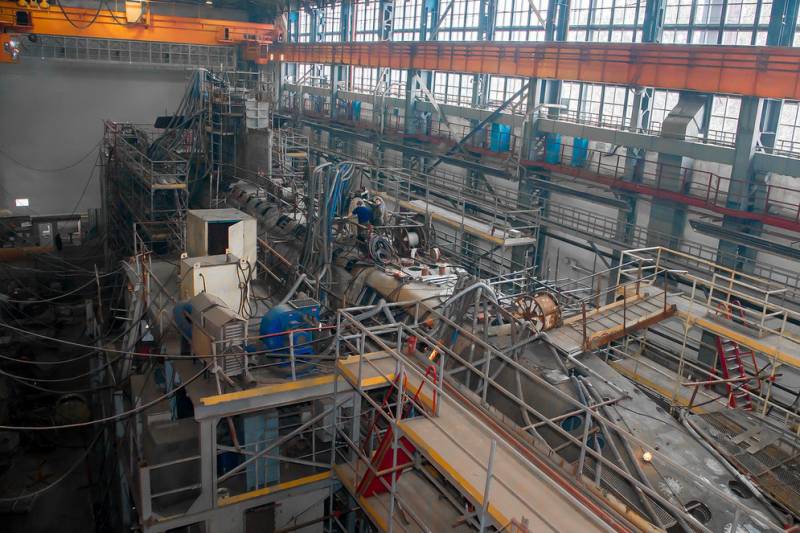 View from the left side.

Thus, the sections of the first serial submarine of this project B-586 "Kronstadt" (serial number 01571) were joined in a single building, the installation of pipelines and various life support systems was carried out. Electrical equipment and shaft lines are being installed, sliding devices are being loaded. 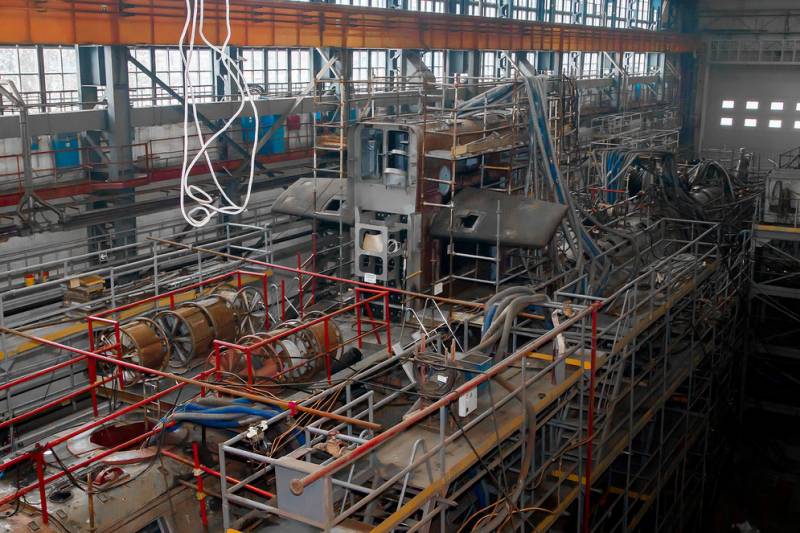 View of the nose.

On the submarine B-587 “Velikiye Luki” (former “Sevastopol”, serial number 01572) the bow and stern sections of the hull were formed, and hydraulic tests of both sections were carried out. 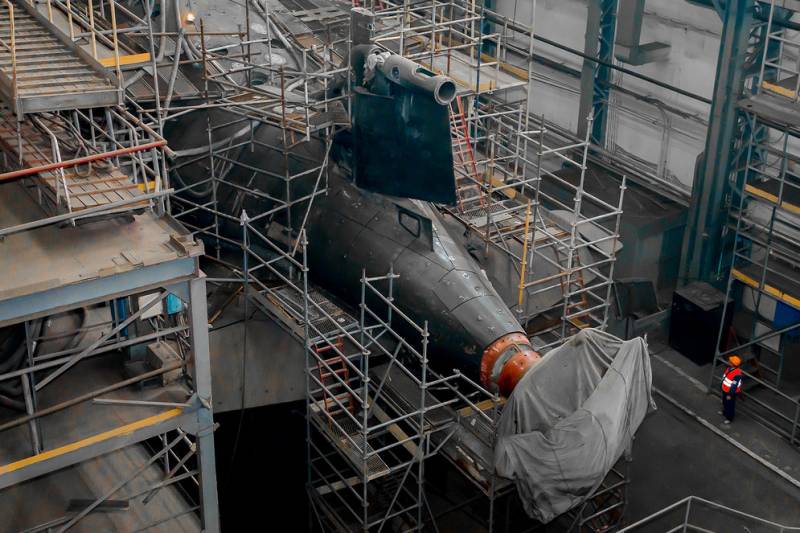 Ctrl Enter
Noticed oshЫbku Highlight text and press. Ctrl + Enter
We are
The National Interest: Why the new Russian "subtle" submarine big problemsThe contract for the resumption of the construction of the submarine "Kronstadt"
Military Reviewin Yandex News
Military Reviewin Google News
42 comments
Information
Dear reader, to leave comments on the publication, you must to register.