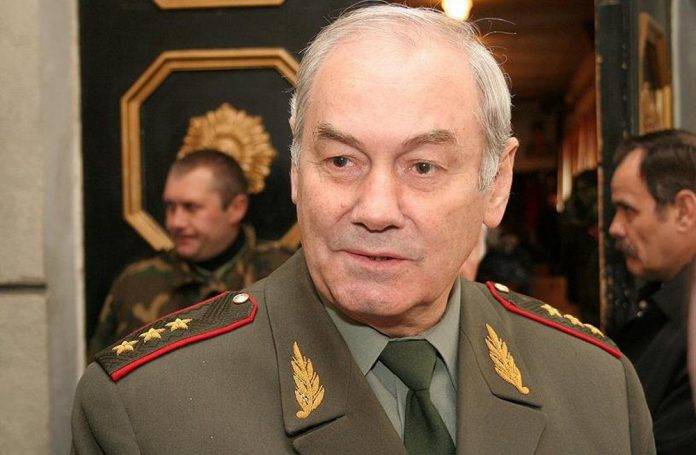 Readers know that the site "MIC" for the last two months has been subjected to powerful DDoS attacks, hacking attempts have been repeated many times. Other state-owned media have also been affected. Who is behind these hostile actions?

Beneficiaries of hacker attacks on the media are numerous. These are competitors, and political structures or executive authorities that clean uncomfortable journalists and editorial offices, commercial organizations, and so on. But the main beneficiary and customer is the state, primarily the United States. The pursuit of world domination implies superiority not only in armaments, economics, finance, but also in the dissemination of profitable information. Today, the so-called world media base their editorial policies mainly on stuffing of three or four US agencies, which, like 70 percent of leading publications, are the property of the transnational financial oligarchy. The need for a uniform information policy was discussed at one of the first Davos forums. And for Bilderberg, this is a mandatory part of the agenda. Information is not only a means of “warning” the masses of people about current events in their diverse interpretation, but also a formidable weapon mass destruction. The so-called soft power. Recall how the Soviet Union collapsed. Without a single shot, but with the "freedom" of a massive western word. The same thing happened in Yugoslavia, and I watched it. It was the mass media that provoked interethnic massacres through total lies. Therefore, the emergence in the information space of uncontrolled media that provide a different product and are not involved in the operation of "soft power" will be suppressed by all means and means. Cyberattacks first.

The states and Russia first of all need to realize the radically changing nature of modern wars. Yes, expensive weapons remain: nuclear, conventional, biological, geophysical, space, etc. But, firstly, it is expensive, secondly, its use is governed by international agreements, and thirdly, it immediately gives the aggressor country consolidates the victim society. And hacker attacks, firstly, are not prohibited, secondly, hidden by state affiliation and thirdly, often lead to more significant results than the use of conventional weapons. I believe that we will soon (closer to the presidential elections in Russia) see blows to the banking (payment) system, transport infrastructure, government, communications, etc. The destruction of uranium enrichment processes in Iranian centrifuges by American-Israeli hackers that attacks on nuclear power plants and other dangerous objects are quite possible. Plus, the West has accumulated vast experience in influencing, through the media and special channels, the adoption of important strategic decisions, a change in goal setting and even “voluntary” self-destruction of states. Recall the sad experience of the USSR. Therefore, first of all, it is necessary at the state level to recognize the informational impact of a weapon of great destructive power. Next, develop a scientific theory of protection against it, including counterstrikes, strategy and tactics of action. To form headquarters, divisions, educational institutions, to create and adopt modern means. And persistently teach the cyber war and the personnel of state and private structures to protect against hacker attacks. As in the Soviet Union, the entire population was taught protection against nuclear weapons in the civil defense system.

Ctrl Enter
Noticed oshЫbku Highlight text and press. Ctrl + Enter
We are
About Stalin and KhrushchevWhat you didn't want to know about England
Military Reviewin Yandex News
Military Reviewin Google News
16 comments
Information
Dear reader, to leave comments on the publication, you must to register.