November 7 2017
126
Russia began deliveries tanks T-90S and T-90SK under a contract with Vietnam, the head of the official Russian delegation at the Defense & Security exhibition, deputy director of the FSMTC of Russia Mikhail Petukhov told Interfax.

As a result of a series of negotiations between Russian and Vietnamese experts, a contract was signed for the supply of T-90C and T-90SK tanks. Currently, the parties have begun to implement it.
- declared Petukhov. 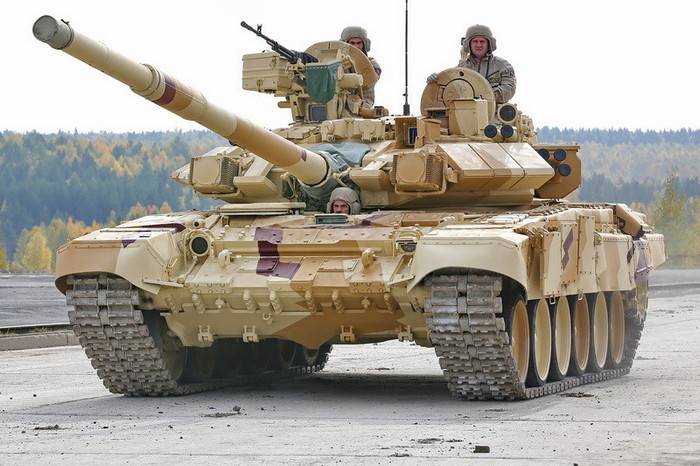 Earlier in the public annual report "Uralvagonzavod" reported that in the 2017 year should begin the implementation of the contract with the customer "704" (Vietnam) for the supply of 64 tanks T-90С / СК. At the same time, there was no official information about the contract from the Russian or Vietnamese side.

Vietnam is one of Russia's key partners in the field of military-technical cooperation.