The fiasco of the Ukrainian "Triton"

November 7 2017
51
In 2015, the Triton vehicle developed by the Leninskaya Kuznitsa plant was presented as a reconnaissance vehicle for the State Border Service of Ukraine (GSPU), reports bmpd. 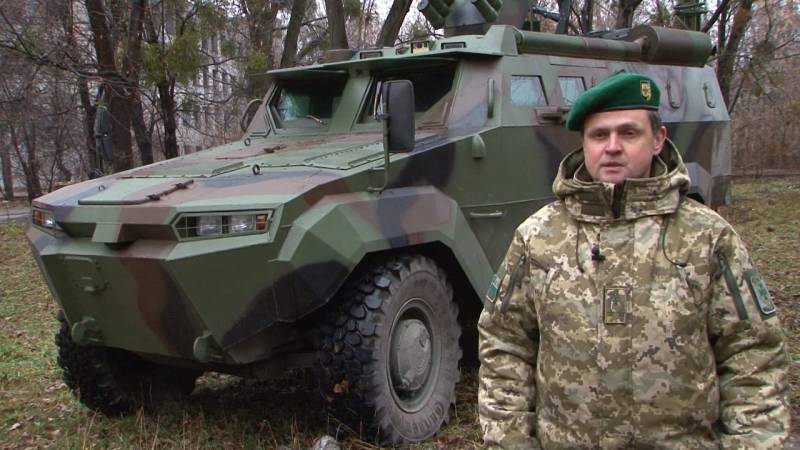 It was stated that the car is equipped with a mobile ground reconnaissance system and EW Jeb, including radar reconnaissance of ground and low-speed low-flying millimeter-range targets LC111 Lys, two-channel day and night vision television system, a thermal imaging system, a laser rangefinder and a radio and radio monitoring system . A remote-controlled MBM module was also mounted on the machine, also developed by the Leninskaya Forge with a 12,7-mm NSVT machine gun.

Of the 62 armored vehicles "Triton", hastily ordered the GPSU before the testing of the first prototype, only 4 vehicles were completed, they were commissioned in December 2015 and March 2016 of the year.

At the same time, according to the judicial definition, “an imperfect special equipment was purchased that at the time of the acquisition could not fully perform the functions and tasks that the State Border Service was counting on during its procurement” and which “in fact, in 2016, the State Border Service divisions for the intended purpose was not used. " 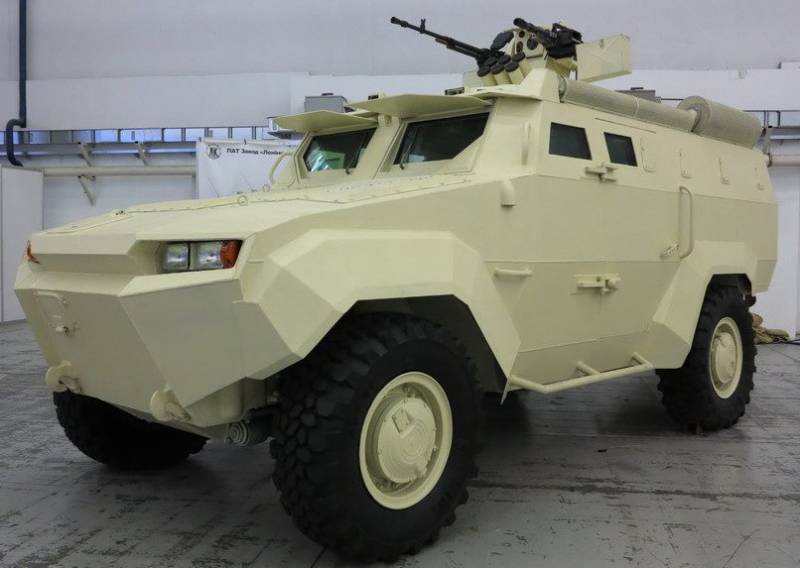 The court notes that “by order of the Cabinet of Ministers No. 439 of 14 in May 2015, the purchase of a unit of combat remote modules with a total value of 34 million UAH was provided by the Kharkiv border detachment 161,5”. “That is, the cost of one combat remote module should have been 4,75 million hryvnia. However, in fact, the cost of one unit purchased by the State Border Service "Triton-0103" amounted to 14,876 million UAH. "

Also, the audit found that the decision of the leadership of the State Border Service of Ukraine on the purchase of this equipment before putting it into operation "is a violation of the Cabinet of Ministers resolution 25 February 2015 of the year No. 345, which approves the procedure for the supply of weapons, military and special equipment".

Total in the period 2015-2018. Provided for the purchase and installation of 190 combat modules.