General Staff: a self-sufficient military force grouping has been created in the Crimea

November 7 2017
58
A self-sufficient grouping of troops has been created in the Crimea, including a naval base and an air defense division, said Valery Gerasimov, Chief of the General Staff of the Russian Armed Forces.

In Crimea, a self-sufficient grouping of troops (forces) has been created, including a naval base, an army corps, aviation Air Defense Division
- Gerasimov said at the board of the Russian Defense Ministry on Tuesday. 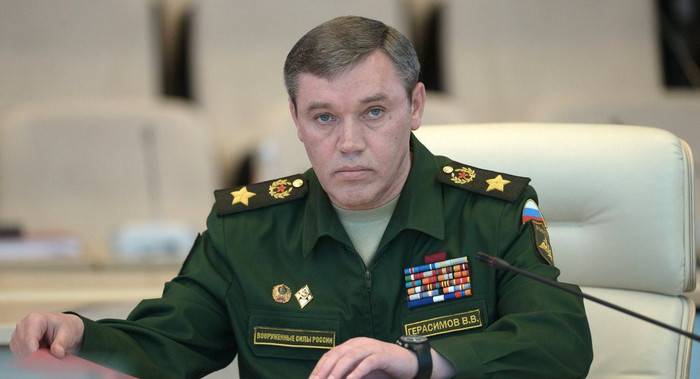 According to him, for five years, a combined-arms army, two motorized rifle divisions, a missile brigade, and a brigade of army aviation were formed in the Southern Military District. In the army of the Air Force and Air Defense received 226 new and upgraded combat aircraft and helicopters.

The Black Sea Fleet has been replenished with six submarines, frigates Admiral Grigorovich, Admiral Essen, which are armed with Caliber cruise missiles, and three divisions of the coastal missile systems Bal and Bastion.
- said the Chief of the General Staff.