In the case of sex parties, “fat” Leonard features more than 400 US Navy personnel

November 7 2017
54
More than 400 people are suspected in connection with the investigation into the case of businessman Leonard Francis about corruption in the ranks of the US Navy, reports RIA News Post The Washington Post. 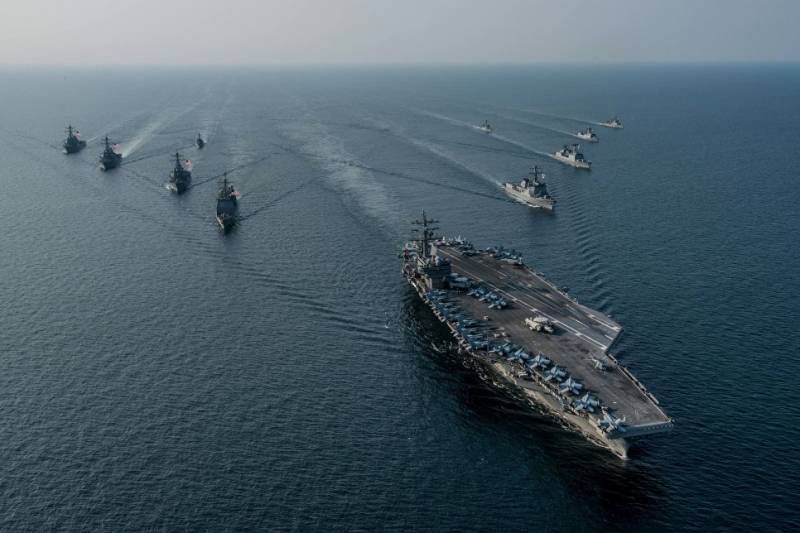 In the case, among other gifts are mentioned "watches worth 25 thousand dollars, elite cigars and brandies of rare brands."

60 acting and retired admirals were among those suspected of accepting bribes from Leonard. The publication, however, emphasize that so far only two high-ranking military officers have been charged. 28 middle-level officers are also on the dock.

Currently, the question of transferring the case of an entrepreneur to a special military court is being considered.

Ctrl Enter
Noticed oshЫbku Highlight text and press. Ctrl + Enter
We are
American admiral received bribes in the form of sex partiesThe Fiscal Times about the new arms race
54 comments
Information
Dear reader, to leave comments on the publication, you must to register.