Germany will launch its own spy satellites

November 7 2017
25
Berlin before the end of this month can place an order for the manufacture of three spy satellites for the Federal Intelligence Service of Germany (BND). This is reported newspapers media groups Redaktionsnetzwerk Deutschland citing sources.


To date, the German Federal Intelligence Service (BND) is requesting aerial filming from the Bundeswehr or the armies of the allied countries, as well as purchasing satellite images from commercial structures. However, “due to the unstable situation in the world”, the BND declared the need to have its own reconnaissance satellites. 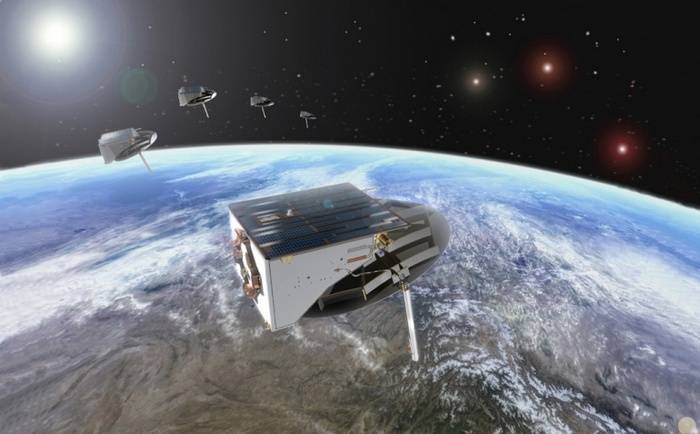 According to unofficial information, Airbus and the NVG SE have already submitted their proposals for the production of reconnaissance satellites. In addition, among the possible contractors is the company Israel Aerospace Industries. According to the plans, the launch of satellites into Earth orbit is planned at the beginning of the 2020s.

Ctrl Enter
Noticed oshЫbku Highlight text and press. Ctrl + Enter
We are
German intelligence believes that sanctions against Russia are unpromisingI can see everything from above, and you know
25 comments
Information
Dear reader, to leave comments on the publication, you must to register.