Trump asks for money from Congress for war. Against who?

November 7 2017
33
US President Donald Trump sent a letter to Congress. In the letter, Trump argues about why the States need to increase budget spending on military operations in the near future. According to Trump, it is necessary to additionally direct about 6 billion dollars to the American military component.


This amount by the standards of the US military budget, estimated at about 600 billion dollars, is very small. However, we are talking about increase military budget expenditures that fits precisely into the militaristic strategy. 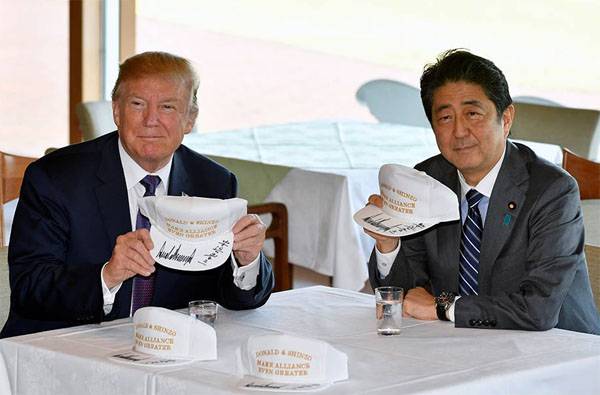 To push the idea, Trump says that the new tools "will help to take additional measures to counter the North Korean nuclear threat." Experts say that, in fact, it may well be a question of the possible financing of the military operation being prepared in the USA against the DPRK. As the representative of the Pentagon spoke at the congressional hearings the other day, "it is possible to know for sure about the nuclear potential of North Korea only through a ground operation."

Trump in the letter notes that about 1,2 billion dollars from the requested amount should go to "support the American strategy in South Asian countries." First of all, it is about financing the newly increasing American contingent in Afghanistan.

Ctrl Enter
Noticed a mistake Highlight text and press. Ctrl + Enter
We are
Project "ZZ". Moscow votes for Clinton!
33 comments
Information
Dear reader, to leave comments on the publication, you must to register.