Named the victims of the preparation of a report from the Deir-ez-Zor staff of Russian TV channels. These are Ilya Ushenin and Timur Voronov (both are NTV), Dmitry Starodubsky and Konstantin Khudoleev (both are “The Star”).

It turned out that five soldiers of the Russian mine action center, operating in the Deir ez-Zor quarters and conducting demining, were injured as a result of the explosion. 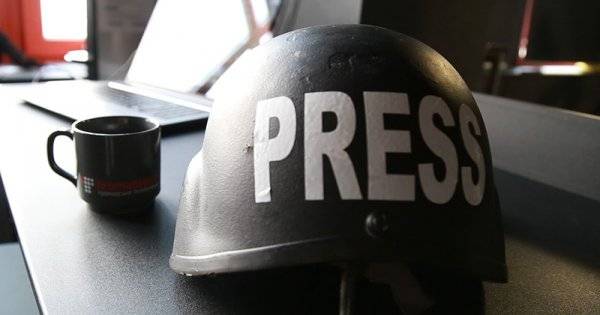 All the victims of the explosion in Deir ez-Zor were brought to Russia aviation base "Hmeimim" in the province of Latakia. They received the necessary medical assistance.