November 4 2017
81
Starting next year, the German crews tanks Leopard 2 will use new shells for firing. According to the press service of the company Rheinmetall, at the beginning of next year, the company will begin to supply the Bundeswehr with new DM98 tank shells.


Rheinmetall points out that DM98 projectiles are designed to replace outdated DM18 and provide improved accuracy even at target range fires. In addition, new ammunition is equipped with a tracer element, clearly visible in any light. 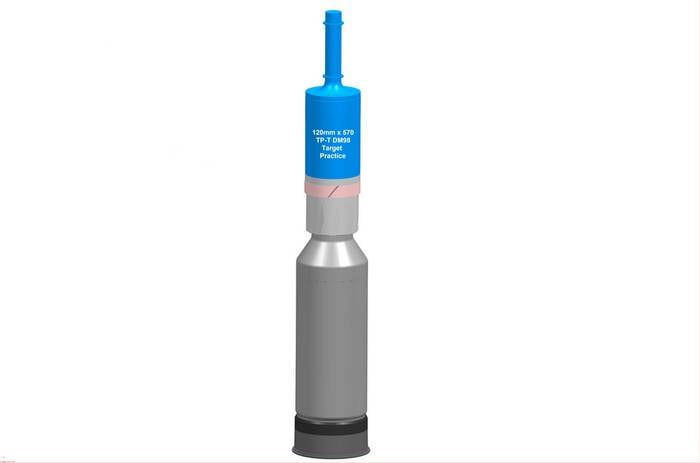 To date, the Bundeswehr has ordered 10 000 DM98 shells worth € 24,7 million. Ammunition supplies will begin in the first quarter of 2018. At the same time, Rheinmetall expects to receive additional orders, in particular, at the beginning of next year, the German Defense Ministry plans to purchase 3 200 training equipment.