Canadian Navy officer spying on Russia to be condemned in secret 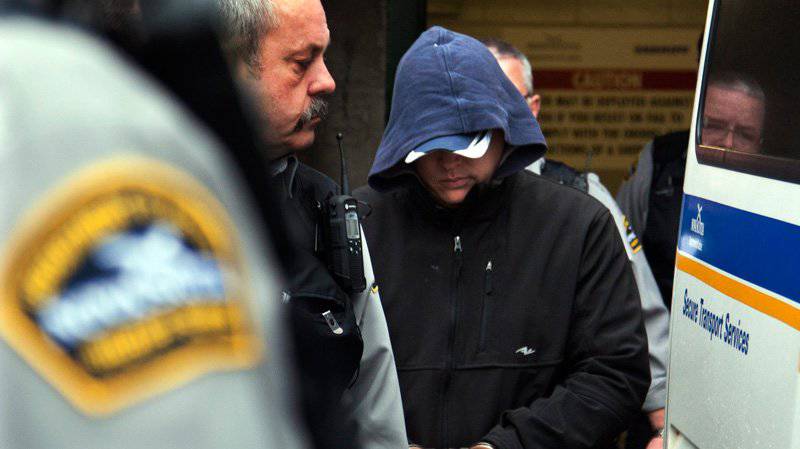 Canada has banned the publication of a lawsuit against naval officer Jeffrey Delile, who was accused of spying for the Russian Federation. The trial of a forty-year-old military man, taken red-handed at the beginning of 2012, began a few days ago. An unnamed source close to the investigation reports that the amount of classified information that the spy gave to Moscow can be compared with the full Wikileaks archive. This transmits "Utro.ru".

According to the Wall Street Journal, the materials that Delile declassified dealt mainly with the Five Eyes system, an agreement concluded between the intelligence services of Canada, the United Kingdom, the United States, New Zealand and Australia.

According to the Wall Street Journal, Canadian officials are trying to prevent a scandal and very much hope that the incident will not prevent further cooperation with foreign intelligence agencies. But, as indicated by a source from the US government, the White House is very worried about the data leak.

According to this source, recently, in early March, in New Zealand, a meeting of the participants of the "Five Eyes" was held, initiated just by a spy scandal in Canada. The scouts discussed actions that could prevent similar leaks in the future.

Recall that Jeffrey Delail was charged with violating the Canadian law on information security. Delisle was a lieutenant fleet and special services officer. He carried out activities based on Trinity, which is the "heart" of intelligence and naval communications operations center in Halifax.

The investigation has put forward a version that Delile since July 2007, passed the secret information to the Russian special services. Now the officer faces from 5 years of imprisonment to life imprisonment.

Following the arrest of Delilah, four members of the Russian embassy were expelled from Canada. Attache Konstantin Kolpakov and lieutenant colonel Dmitry Fedorchatchenko, assistant military attache, went to their native shores. He, according to the former head of Canadian counterintelligence O'Brien, worked for the GRU. There are two more among the deported Russians: technical employees Tatyana Steklova and Mikhail Nikiforov.