November 4 2017
48
Iraq is "almost completely" freed from the Islamic State * grouping, a coalition led by the United States against the IG * said.

The liberation of the Al-Qaim area and a key transition on the border with Syria is an important milestone in the ongoing campaign against the IG *. The Iraqi security forces, with the support of the global coalition, liberated almost the entire territory of Iraq from the IS *
- said in a statement the coalition. 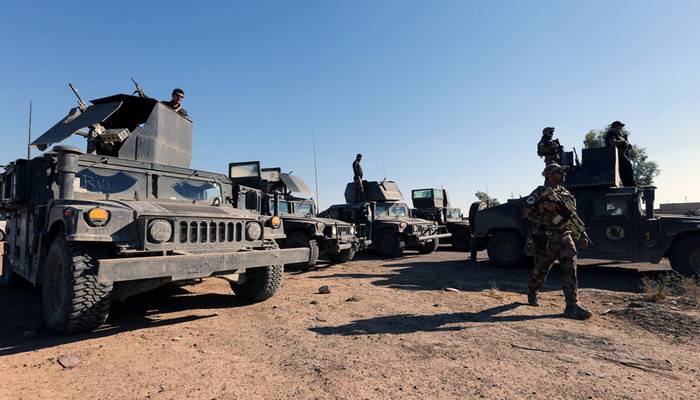 The threat (IS *) still remains, and much work remains to be done, but we will continue to stand shoulder to shoulder with the Iraqi government and security forces to ensure the complete defeat of the IS *
—The representative of the coalition, Major General Robert White, declared.

The Iraqi military on Friday returned to their full control the city of Al-Qaim on the border with Syria, which remained one of the main last strongholds of the IG *. Iraqi Prime Minister Haider al-Abadi last week announced the launch of an operation to free the cities of Al-Qaim and Raw, calling them the last strongholds of terrorists in the country. The cities are located in the province of Anbar in western Iraq, near the border with Syria.