The ICC will consider US and UK war crimes in Afghanistan

November 3 2017
62
The Prosecutor of the International Criminal Court (ICC) in The Hague, Fatou Bensuda, said she would push for an investigation into the actions of the American and British military in Afghanistan from 2002 to the present. About it on Friday, 3 November, reports The Independent.


According to Bensud, she has strong evidence that soldiers and officers committed war crimes and crimes against humanity. 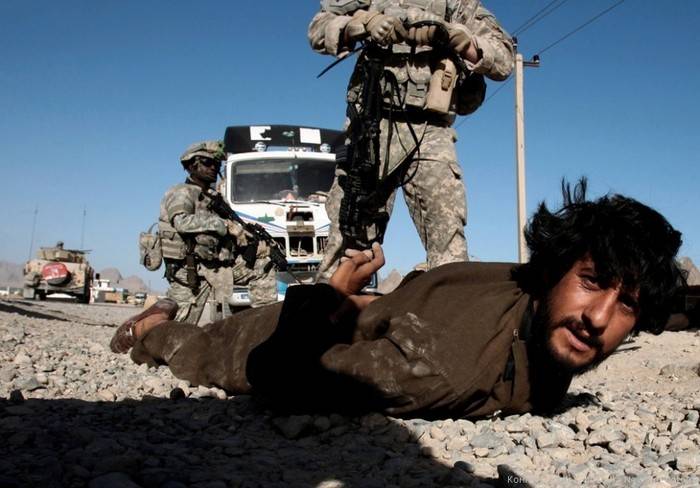 In accordance with the policy and practice of the ICC, the focus will be on those most responsible for the most serious crimes allegedly committed in connection with the situation in Afghanistan.
She declared.

November 1 2016 reported that the ICC prosecutor’s office repeatedly drew attention to the alleged abuse of the position of the US military vis-à-vis prisoners in Afghanistan from 2003 to 2005, but the US authorities did not pay enough attention to this.

The ICC is the first permanent international criminal justice authority responsible for the prosecution of those responsible for genocide, war crimes, crimes against humanity. Established on the basis of the Rome Statute adopted in the 1998 year. Officially began its work from July 1 2002, reports "Lenta.ru"

Ctrl Enter
Noticed a mistake Highlight text and press. Ctrl + Enter
We are
Prosecutor of the ICC in Tbilisi stated that she was ready to investigate war crimes committed on the territory of Georgia in 2008
62 comments
Information
Dear reader, to leave comments on the publication, you must to register.