The development of the Tejas fighter was launched in India in 1983 year. The aircraft was originally called the LCA TD-1, but was later renamed Tejas. The first fighter flight took place on January 4 2001 of the year, Tejas received the status of initial combat readiness in the year 2013. The official order for the construction of 83 fighter aircraft modification Mk-1A company HAL received in November last year. 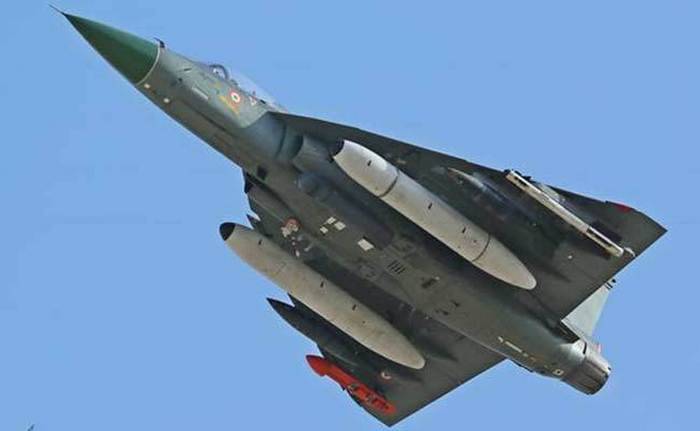 Ctrl Enter
Noticed a mistake Highlight text and press. Ctrl + Enter
We are
Indian Ministry of Defense reported to Parliament on the cost of LCA "Tejas" programIndicated price is the Tejas Mark I for the Indian Air Force
44 comments
Information
Dear reader, to leave comments on the publication, you must to register.