Cuban MFA: facts of “acoustic attacks” on US diplomats are not established 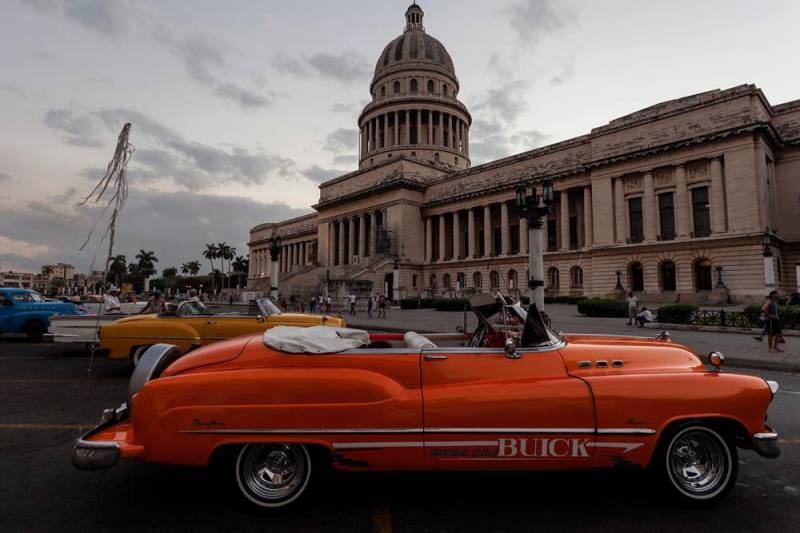 Earlier, the US State Department stated that more than two dozen employees of the American Embassy in Havana were subjected to an “acoustic attack” committed using special devices.

I insist that the US government provide evidence regarding the alleged attack, (US President Donald) Trump and the high ranks of the US government said that their diplomats were the targets of the attacks and blamed the Cuban government without any reason
Rodriguez said at a press conference in Washington.

He stated that amid the scandal, "relations between the two countries have deteriorated significantly."

Recall that in June, Trump announced the abolition of the “erroneous policy” of his predecessor Barack Obama to normalize relations with Havana. Later in the white house, they noted that the US retains the embargo imposed on Cuba and opposes UN appeals for its abolition.

At the same time, the head of the Cuban Foreign Ministry noted that Havana is ready to resolve controversial issues with Washington.

I confirm Cuba’s readiness to continue dialogue and cooperation, despite the differences between our governments, the minister said.

Ctrl Enter
Noticed a mistake Highlight text and press. Ctrl + Enter
We are
Trump vs Cuba. Washington returns blockade of Liberty Island
40 comments
Information
Dear reader, to leave comments on the publication, you must to register.