November 3 2017
26
Russia submitted to the UN Security Council its draft resolution on the extension of the mandate of the mission to investigate chemical attacks in Syria, reports RIA News message from a diplomatic source. 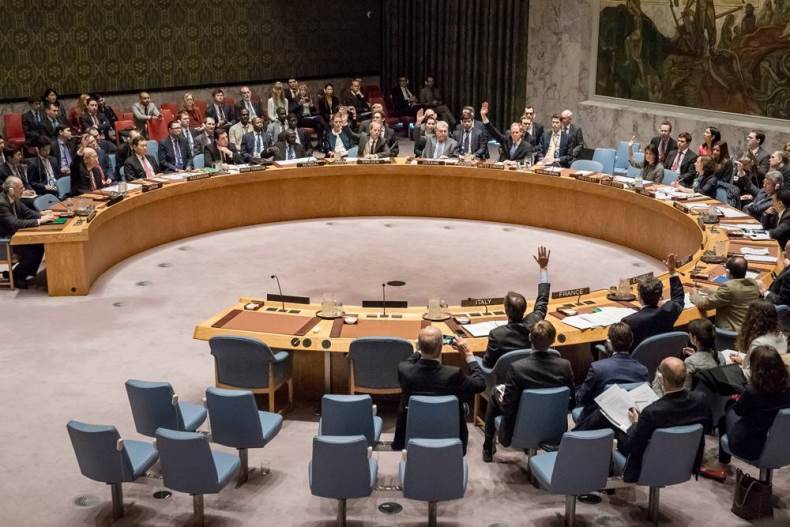 According to a source, Moscow offered to send experts to Khan-Sheikhun "to conduct a full-scale investigation using all possible methods of an incident involving chemical weapons 4 April. Another group of experts should conduct an investigation at Shairat airbase and “collect samples to verify allegations that the sarin used in Khan-Sheikhun was stored at the airbase”.

That is, the specialists of the special monitoring mission (IDA) must "collect and analyze additional information and evidence that has not been obtained or prepared by the fact-finding mission."

The Americans have prepared their draft resolution.

Recall the CID mandate expires on November 17. The US October 24 has already voted on a draft resolution to extend the mandate of the mission, but Russia has blocked the document.

Ctrl Enter
Noticed oshЫbku Highlight text and press. Ctrl + Enter
We are
The head of the UN mission and the OPCW asks not to intervene in the investigation of himatak in the SAR
Military Reviewin Yandex News
Military Reviewin Google News
26 comments
Information
Dear reader, to leave comments on the publication, you must to register.