November 2 2017
16
About 200 guided anti-aircraft missiles spent on exercises held at the site Kapustin Yar in the Astrakhan region, said the head of the press service ZVO Colonel Igor Muginov. 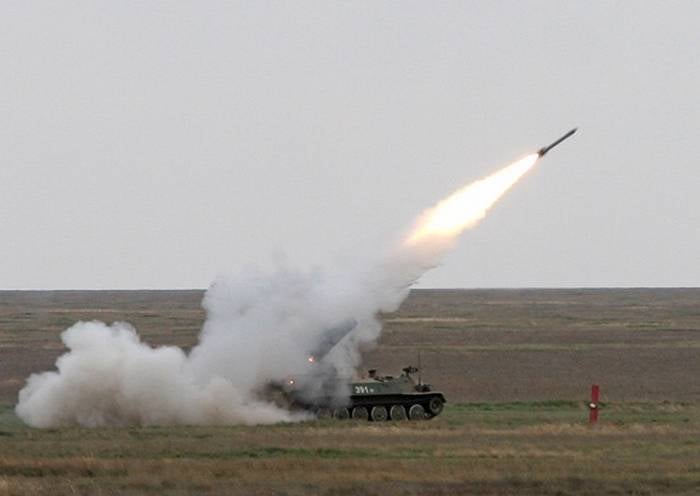 According to Muginov, during tactical exercises, the combat crews of the air defense units improved combat coordination, readiness to repel enemy air strikes in a difficult air situation, consolidated in practice their knowledge and skills in fire control and shooting at real targets.

At the moment, air defense units are preparing to march to areas of permanent deployment, Muginov added. For the transfer of equipment will be involved about 30 military echelons, which are already loading equipment. During the march, the units will work out the full support of military convoys, actions to repel the attack of saboteurs of the conditional enemy.

Ctrl Enter
Noticed oshЫbku Highlight text and press. Ctrl + Enter
We are
Civil Defense Day. Emergency forces are always ready to helpSudden verification of the combat readiness of the Northern Fleet, ZVO and Airborne Troops
16 comments
Information
Dear reader, to leave comments on the publication, you must to register.