November 2 2017
77
Ukrainian politicians in February 2014 were going to drown the Crimea in blood, but did not take any action to preserve the peninsula in the country. This is evidenced by the protocol of the survey of the former Chief of the General Staff of the Armed Forces of Ukraine (VSU), Yuri Ilyin. The document on your page in Facebook published by Maksim Gerasko, a lawyer for the runaway Ukrainian president, Viktor Yanukovych.


Ilyin testifies that in the winter of the 2014-th event on the Maidan in Kiev, all the residents of Crimea became more and more apprehensive. At the same time in personal conversations, the opposition stressed that they do not intend to establish a dialogue with the Crimeans. 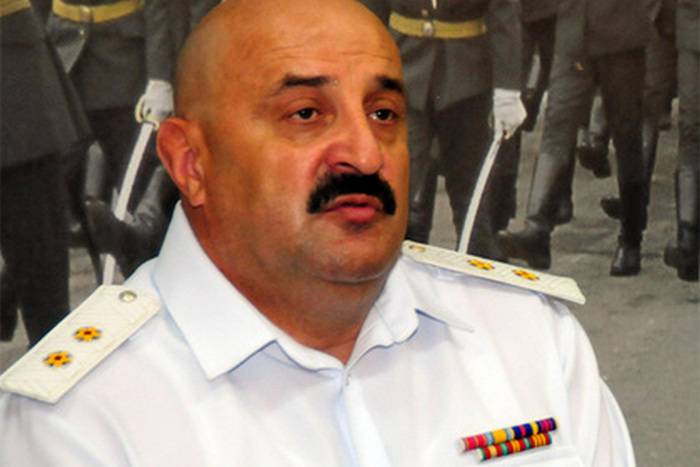 In particular, Vitali Klitschko, who is now the mayor of the Ukrainian capital, promised that the peninsula "will do even harder than with Kiev." In turn, the leader of the Svoboda party, Oleg Tyagnibok, said that the Crimeans would "wash themselves with blood." “Break them like a broom,” he promised.

However, immediately after the start of mass actions for the reunification of the Crimea with Russia, the Minister of Defense of Ukraine Igor Tenyukh was afraid to withdraw the ships brought into combat readiness from the basing stations. And at the end of February, 2014, General Vladimir Zaman, in agreement with the then acting Ukrainian President Oleksandr Turchynov, lowered the readiness of the Armed Forces of Ukraine on the Peninsula from full to permanent.

Crimea became part of Russia after the referendum held in March 2014, in which the majority of the residents of the region who voted supported such a decision. Kiev, the European Union and the United States refused to recognize the results of the plebiscite. Moscow insists that the procedure for joining the region complies with international law.

Ctrl Enter
Noticed a mistake Highlight text and press. Ctrl + Enter
We are
Report on the results of the survey-2013 "Evaluation of state political figures"
77 comments
Information
Dear reader, to leave comments on the publication, you must to register.