November 2 2017
36
Surface ships, submarines and aviation The British Navy is forced to "eat" their own kind. The Telegraph newspaper reported that the Royal Navy was "mired in cannibalism" due to a prolonged lack of funding.


In the event that the repair of equipment is impossible to make due to the lack of parts, the Ministry of Defense of the United Kingdom permits to remove them from other combat units. Such a process in the army is unofficially called "cannibalism." 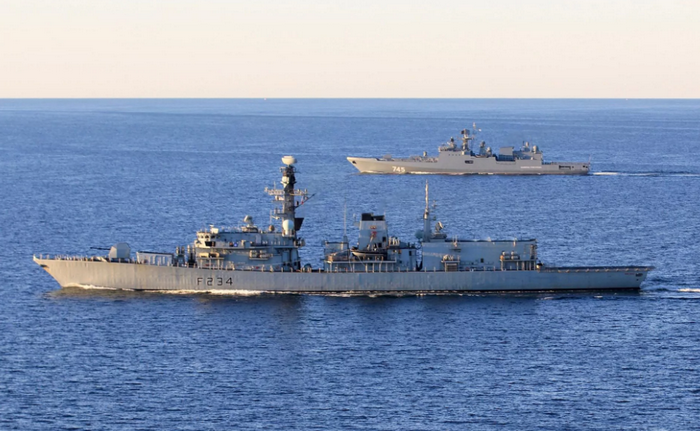 According to the report of the National Audit Office (NAO), over the past few years, the number of pieces of equipment of the British Navy, which became the donor of parts, has doubled. Repair Services fleet they call the situation “an epidemic of cannibalism,” which significantly undermines the morale of the military.

The most common "cannibalism" frigates are Type 23, Astute-type submarines and Merlin helicopters. In this case, the NAO indicate that the price of the process of moving parts is often higher than the cost of itself. In addition, when dismantling equipment, other parts are often damaged, which aggravates the situation with a shortage of spare parts.

Last year, the Parliamentary Committee on Defense has already criticized the British Department of Defense for miscalculations regarding the fleet. According to parliamentarians, due to unprofessional management, the number of combat-ready ships in the near future may decrease to 19 destroyers and frigates, which is a “dismally low” number. In addition, it is planned to write off 2035 frigates before 13, and financing the construction of ships to replace them "is a serious concern," reports "Warspot"

Ctrl Enter
Noticed a mistake Highlight text and press. Ctrl + Enter
We are
China expands its amphibious capabilities
36 comments
Information
Dear reader, to leave comments on the publication, you must to register.