About the essence of the American coalition for 2 minutes 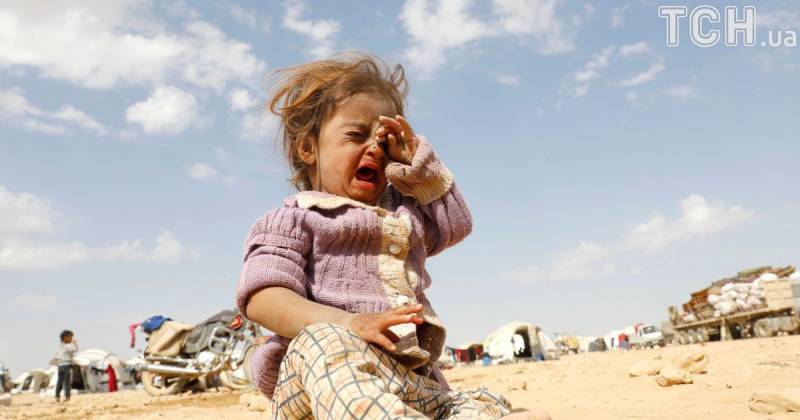 Western journalists praise the success of the US coalition in Syria. How objective are the praises of American air strikes, if you recall history?


Last week, the forces of the International Coalition liberated the Syrian city of Raqqa, which was considered one of the strongholds of ISIS (the group is banned in Russia). Then, US Secretary of State Rex Tillerson stated:

“The International Coalition will continue to use all elements of national power, including intelligence, military, diplomacy, economics, law enforcement, and all the power of communities, until the Syrian people are freed from the cruelty of ISIL, and the militants do not end up spreading terror around the world.”
Western media eagerly replicated the alleged success of the American aviationIt was she who attacked Raqqa, creating the image of Washington the victorious world community. Naturally, the foreign press was silent about the price at which the city was liberated. De facto, 2 km000 were wiped off the ground by American air strikes, hundreds of civilians were killed.

Russian Defense Ministry spokesman Igor Konashenkov compared the US operation to free Raqqa with the Anglo-American bombings of Dresden in February 1945 of the year.

As history shows, the example is not the only one. The actions of the US Air Force around the world speak for themselves. There is a saying "winners are not judged." Not true. Every rule should have exceptions.

Ctrl Enter
Noticed a mistake Highlight text and press. Ctrl + Enter
We are
After losing to Syria, Trump switched to IranMilitary reform as an integral part of the security concept of the Russian Federation: Systematic dynamic assessment
7 comments
Information
Dear reader, to leave comments on the publication, you must to register.