November 2 2017
17
On October 31, the V-Veliky Novgorod submarine B-268 of project 636.3 Varshavyanka struck Caliber cruise missiles at terrorist targets in the Syrian Arab Republic. The site of the channel "Star" talks about one of the most silent and perfect diesel-electric submarines of the Russian naval fleet. 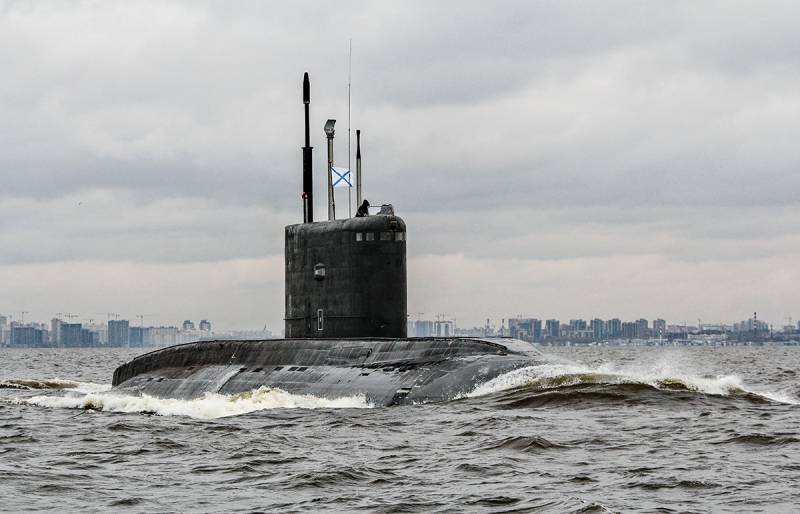 The Varshavyanka-type submarine, which combines 877 and 636 projects, is the main class of non-nuclear submarines manufactured in Russia. These boats were developed in the late 70s of the last century. Initially it was assumed that they would be built and exported to the Warsaw Pact countries in large quantities. Therefore, the 877 “Halibus” project, which later transformed into the 636 project, began to carry the name “Varshavyanka”.

Read the full article on the site "Star" - Sea Black Hole: Varshavyanka submarine in 60 seconds
Ctrl Enter
Noticed a mistake Highlight text and press. Ctrl + Enter
We are
List of destroyed the largest and most high-tech enterprisesSediment from "Varshavyanka"
17 comments
Information
Dear reader, to leave comments on the publication, you must to register.