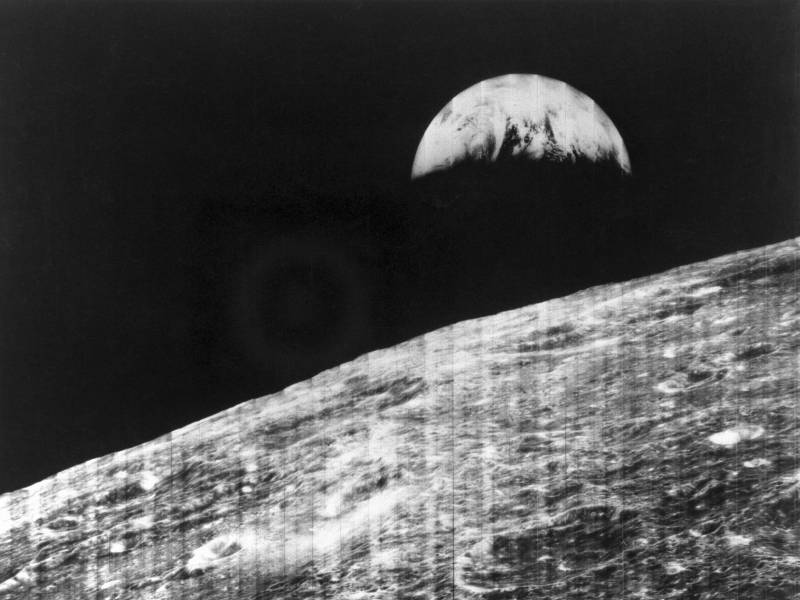 In the autumn of this year, a familiar Glavred of one of the Russian publications sent me an article in TIME with a request to comment on the recording described in it "the feat of a Soviet officer who prevented a nuclear war."

The answer turned out to be too emotional and unprintable, and therefore has not been published. But since over the past month and a half, I constantly meet mentions of this stories, and all exclusively in enthusiastic tones, I will allow to clarify.

In short, the version, wandering in the media and born abroad, is as follows. October 26 1983, when relations with the United States were at the peak of tension (the South Korean Boeing had just been shot down), Oko’s rocket attack warning system, Lieutenant Colonel Stanislav Petrov, received satellite information about the launch of American ballistic missiles 5.

“TIME” writes: “In my opinion, the likelihood that the alarms are valid was 50 on 50,” he (Petrov) recalls. “But I didn’t want to be responsible for the start of the third world war.” So he reported to his command, that the alarm was false. "

A year later, with a small lieutenant colonel Petrov will retire, quietly and quietly living in civilian life. And with 2006, mass hysteria began in the West. The New York Times and the BBC were written about Petrov and his exploits, feature films and unscientific fantasy stories were made about him. He was awarded a mass of awards, including 25 thousands of dollars and a crystal statuette "Hand holding the globe" with the inscription "Man who prevented a nuclear war" engraved on it. 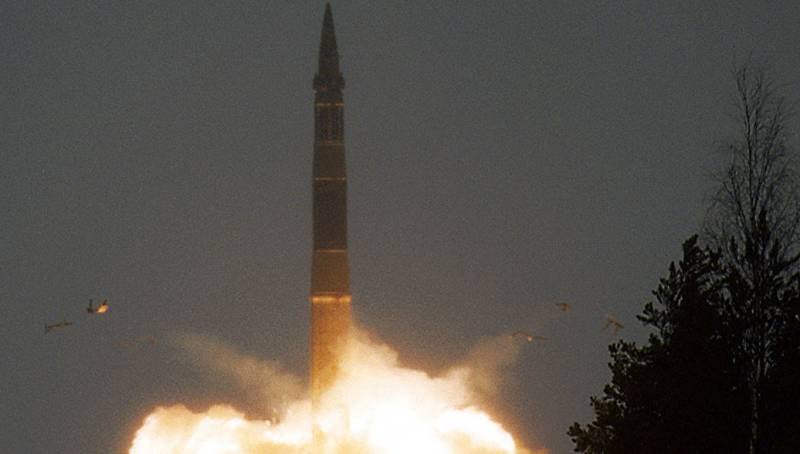 In general, we got a wonderful information flow, in which the thought was "citing" TIME ":" Andropov, the chairman of the KGB, who became the leader of the Soviet Union a year earlier, was known for his paranoia - he was afraid of the preemptive strike of Americans that would destroy Soviet missile mines . "

In a broader sense, the USSR-Russia is paranoid and only certain brave officers and the realism of the West save the world from a nuclear catastrophe and the threat from Russia now. And domestic media happily picked up and reprinted this nonsense - after all, the officer is ours - he is a hero.

This is nonsense because there was not and could not have been any report on a nuclear attack coming from the Oko system, from Serpukhovo-15 and Petrov itself. For one simple reason - until 1985, the Eye system was not even on combat training duty.

As a result, the officers did not intervene "To guard the state border of the USSR" - these were the words that sounded on duty on every shift divorce. I had thousands of hours of such duty, and I had to give such an order myself in those years. And the words about “guarding the state border” were neither paranoid nor empty words. But more about that some other time.

Specifically, the system "Eye", and Petrov knew about it, just passed the test. The first 4 satellites were launched a year earlier into high-elliptical orbits, which allowed us to monitor the US alternately only for one vehicle. Moreover, the illumination of the optics, to which Petrov refers, as a false signal about the launch of an ICBM, was immediately detected. That is why the satellites were launched into orbits, which allow us to shoot the territory of the USA at an angle, avoiding contact with the lenses of most of the sunlight reflected from the clouds.

At the time being described, now it is no longer a secret, for several reasons, I served in the 101 regiment of the OSNAZ GRU in Pavlovsk near Leningrad. This unique training center trained specialists, including for conducting strategic intelligence. The radio interception centers scattered all over the world (including in Cuba) had the following task: "1. Order of the US President to use nuclear weapons". I quote the stands in each classroom with which the training of cadets began.

The fundamental laws under which strategic intelligence lived were speed and multiple checks. Any intercepted information fell on the desk of the duty officer in Moscow no later than 5 minutes after the fact of the interception. Without repeated verification of various similar systems, including the KGB of the USSR, and a number of departments of the Ministry of Defense, no one transmitted any messages about a nuclear attack to the leadership of the USSR.

It is because in this system, all paranoid. Gastric ulcer is an occupational disease. Everyone on duty is well aware of what a full-scale nuclear war is and what responsibility to protect the motherland lies on the shoulder straps. Yes, all paranoid. That is why all information is repeatedly checked. And no one will ever trust one report. As no one ever will put on a database an unchecked system repeatedly.

To claim that a report on information from one satellite being tested could have launched a war — not fiction — a painful delusion. Nowhere in the world is this and will not be.

The Oko system was put into service only after the satellites in geostationary orbits appeared in its orbital grouping, and the number of vehicles was reduced to the nominal minimum number of 9 units. And it happened already at Gorbachev, in 1987 year.

And as I said above, this system is complemented by many others. And GRU posts, and ships, under the guise of fishing seiners floating across the oceans, and over-the-horizon radar stations, early detection stations around the country, and much more.

I tried not to deviate from the theme of the actual tale of heroism, which was not even a trace. Because in those years there were a lot of interesting things and now even funny things, including the attendants on duty jumping into the windows shouting “Nuclear war has begun!”

But more about that another time.

Ctrl Enter
Noticed a mistake Highlight text and press. Ctrl + Enter
We are
The action “Military service under the contract is your choice!” In Rostov-on-Don: future contract servicemen, exhibitions and “Russian Knights”China expands its amphibious capabilities
34 comments
Information
Dear reader, to leave comments on the publication, you must to register.