This year, the Ministry of Defense will lose one An-148 due to the disruption of the supply of components 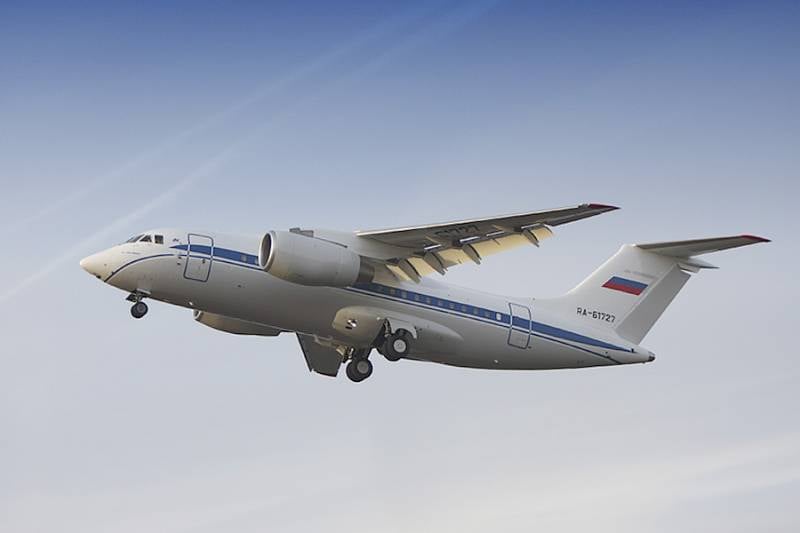 The remaining 2 vehicles under the contract for the construction of 15 aircraft were planned to be transferred to the customer in 2018.

However, according to VASO managing director Dmitry Prishvin, the Russian Defense Ministry will receive only 2 new An-148 (RA-61731, RA-61732) by the end of this year.

The decision to postpone the delivery of one aircraft to the next year is currently at the drafting stage. The reason for the transfer is called “a rather complicated situation in neighboring Ukraine and, as a result, a breakdown in the work of component suppliers”.