November 1 2017
24
Israel Weapon Industries (IWI) has announced that it will officially present its new TAVOR 7 assault rifle at upcoming weapons shows. Now TAVOR bullpup will be available in 7,62 × 51 mm caliber.


The US division of Israel Weapon Industries announced the TAVOR 7 rifle in July of this year. Then it was reported that sales of the civilian version of the rifle will start in the US in January 2018. The first to see the new bull-pops from IWI will be visitors to the exhibitions Defense and Security (Thailand), Milipol (France) and Expodefensa (Colombia). 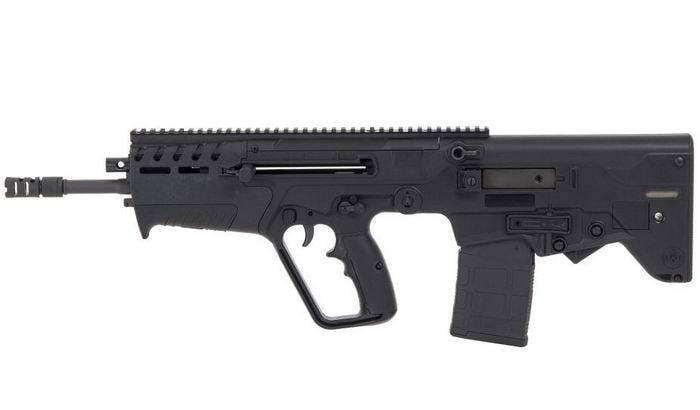 Both military and civilian versions of the bull-dad, which will not have the possibility of automatic firing, will be presented at the expo. The company IWI indicate that TAVOR 7 was created taking into account the tendency of the military to return to heavier bullets. At the same time, IWI states that they are ready to begin supplying new rifles to potential customers already in the first quarter of 2018.