On the Pacific Fleet, the formation of the crew of the newest corvette "Loud"

November 1 2017
8
The crew of the latest corvette “Loud” was formed at the Pacific Fleet. It included only military personnel serving on a contract basis. In the near future, combat training will be held for sailors, after which the corvette crew will go to St. Petersburg for further training at the Naval Joint Training Center Fleet, reports the information support department of the Primorsky region (Vladivostok) 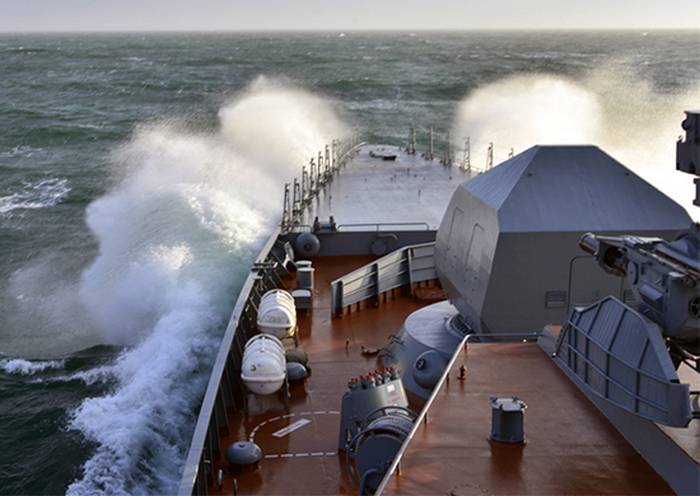 It is noted that earlier, on the basis of the Joint Training Center of the Navy, the crew of the “Crasher” corvette, which is also being built for the Pacific Fleet, completed a full course of theoretical and practical training.

We remind you that the corvettes "Loud" and "Gremyashchy" are built on projects 20380 and 20385, respectively, for the Pacific Fleet. These multi-purpose warships of the new generation are intended for actions in the near-sea zone and conducting combat with surface ships and submarines of the enemy, as well as for artillery support of the amphibious assault forces during naval landing operations, patrolling the area of ​​responsibility. Have the technical parameters and composition of weapons for operations in the open sea.

Ctrl Enter
Noticed a mistake Highlight text and press. Ctrl + Enter
We are
8 comments
Information
Dear reader, to leave comments on the publication, you must to register.