October 31 2017
88
The Minister of Internal Affairs of Ukraine Arsen Avakov mobilized the police and the National Guard to protect his son Alexander Avakov, who was detained by the National Anti-Corruption Bureau of the country (NABU). On this on Tuesday, October 31, on its page in Facebook said Verkhovna Rada deputy Sergei Leshchenko. 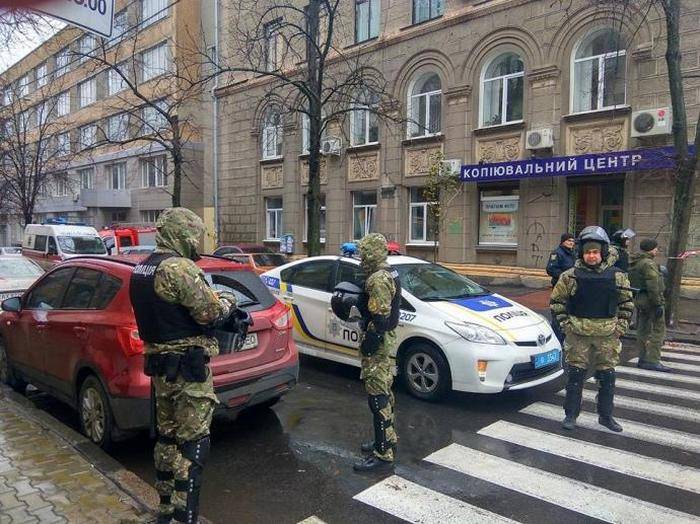 The executive director of the Anti-Corruption Center Daria Kalenyuk also noted that the head of the Ministry of Internal Affairs had attracted subordinates to protect her son, reports 24 channel. 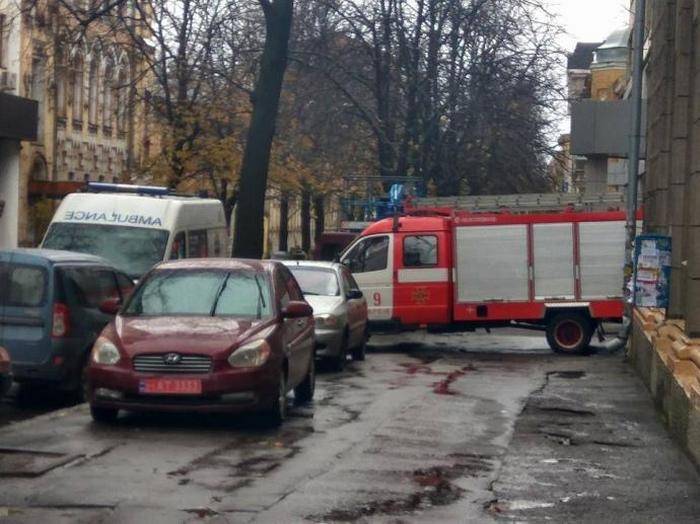 In a democratic country, Arsen Avakov must wait for the court decision to arrest the defendants in the case, but he raised the police, the National Guard and other units to protect his son - this is a sign of a kleptocratic state
- she considers. So Kalenyuk commented on the actions of the police and the statement of the Ministry of Internal Affairs concerning the detention of Avakov-junior, in which the steps of the NABU were called political.

The detention of Alexander Avakov and searches of him were reported earlier on October 31. Investigative actions took place within the framework of the investigation of the so-called backpack case.

Ctrl Enter
Noticed oshЫbku Highlight text and press. Ctrl + Enter
We are
Minister of the Leaky Network: Avakov's Facebook Hacked
88 comments
Information
Dear reader, to leave comments on the publication, you must to register.