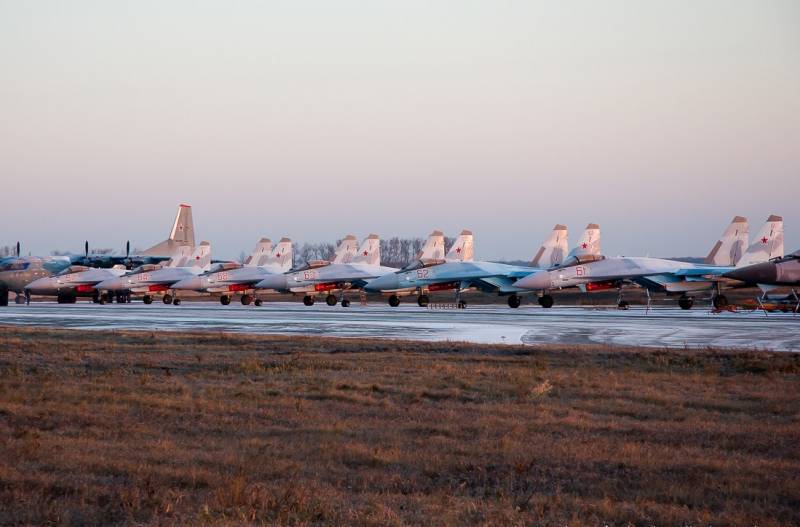 Aircraft designed for the 159th Guards Fighter Aviation Regiment 105th mixed aviation divisions of the 6th Leningrad Red Banner Army of the Air Force and Air Defense of the Western Military District, stationed at the Besovets airfield in Karelia.

The air regiment began to receive Su-35C fighters in November-December 2016. Then it consisted of ten aircraft of this type.

The 159 th aviation regiment became the first aviation unit of the VKS in the West of Russia, which received Su-35С aircraft. Prior to the start of 2016, this regiment was equipped with non-modernized Su-27 and Su-27UB fighters.

The aircraft were built on the Komsomolsk-on-Amur Aviation Plant (KnAAZ) under a five-year contract dated December 2015 for the supply of X-NUMX fighter jets Su-50C to the military department. 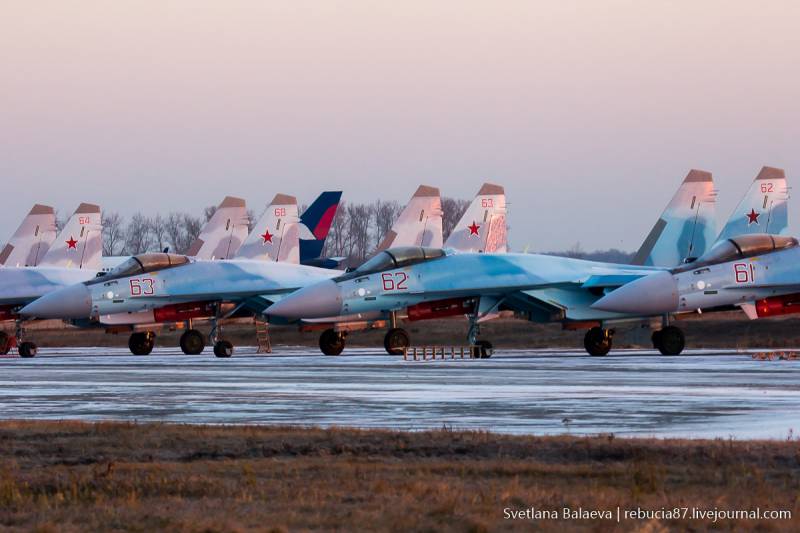 Earlier, the company "Sukhoi" successfully implemented the first contract from 2009 of the year to supply the 48 Defense Ministry of the same type of fighters. All vehicles were handed over to the military from 2012 to the beginning of 2016.