Mattis talked about the loss of taking Raqqa

October 31 2017
23
In the battles for the liberation of the Syrian city of Rakka from terrorists, one American soldier was killed and more than 600 soldiers of the Kurdish militia, reports RIA News US Secretary of Defense James Mattis. 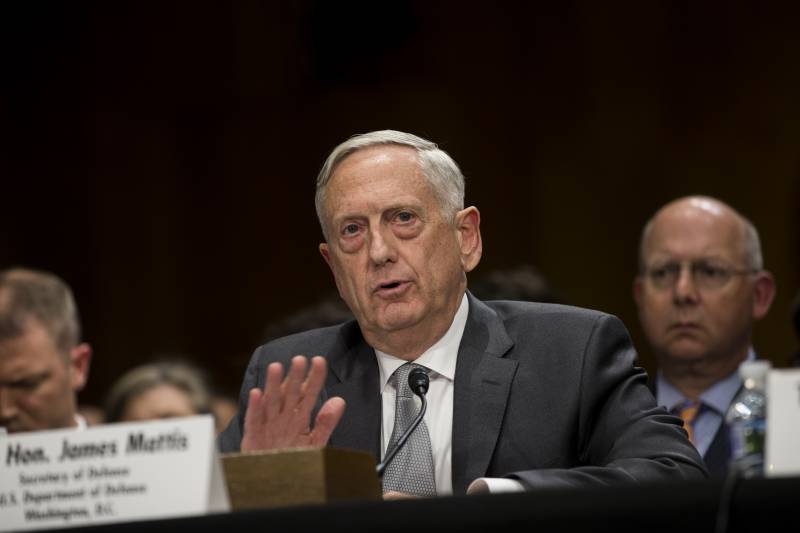 I believe that we (US armed forces) lost one soldier killed while taking Raqqah, and the Kurds lost more than 600 killed,
The minister said at a Senate hearing on Monday.

According to him, such statistics prove that the United States "does not lead against the IG (a terrorist group is prohibited in the Russian Federation) active ground operations in Syria and Iraq, but mainly help local forces to conduct military operations."

Recall that last week the leadership of the Syrian Democratic Forces announced the complete release of Raqqa from IS militants with the support of an international coalition led by the United States. The operation to liberate the city took place from June. Earlier, Rakka was declared by the terrorists its capital.