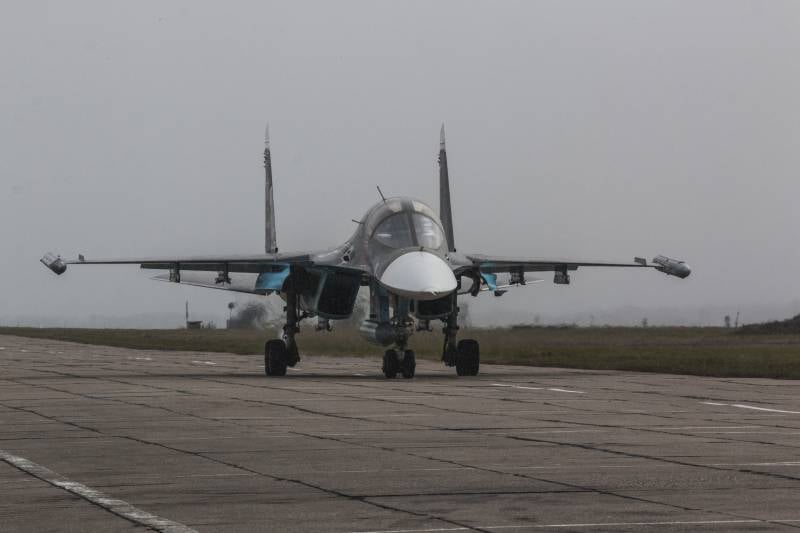 In principle, so much has already been written about “Khibiny” that, thanks to some not entirely competent journalists, this complex received the fame of “wonderweapons”, Able to extinguish everything in its path and turn ships into piles of metal, rocking on the waves.

Let's not talk about sad things, let's talk about what the Khibiny actually are and what they are terrible to the enemy.

History The complex began in the distant Soviet times in Kaluga, within the walls of the KNIRTI, Kaluga Radio Engineering Research Institute. Work was carried out from 1977 to 1990 years. In 1995, the first test cycle was passed, in 1997, the second one. And only with 2014, the complex was officially adopted by the Su-34, under which, in fact, it was originally developed.

Naturally, for such a long time, the complex suffered more than one improvement. 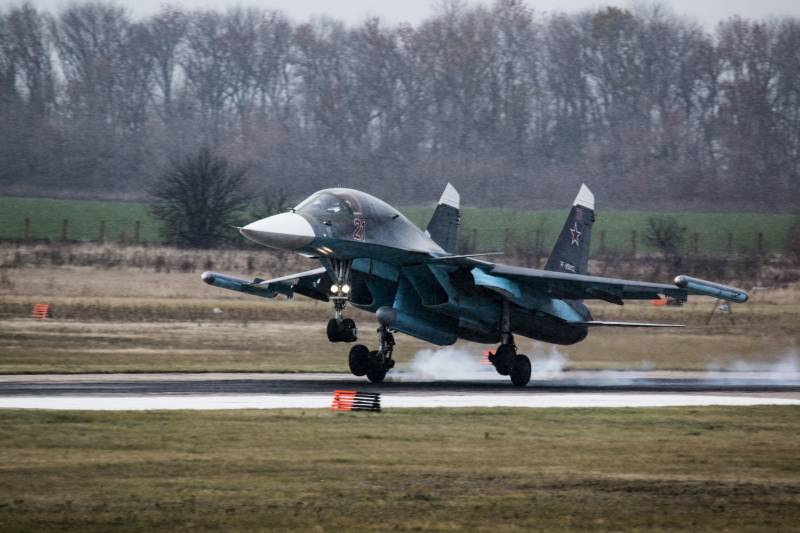 "Khibiny-U" differs from the two previous complexes in that it integrates into the airframe of the aircraft, rather than being placed in outboard containers, as evidenced by the absence of a container brand.

The differences between the "Khibiny" series 10В and 10М consist solely in the container of the suspension. This is due to the design of the wing Su-34 and Su-35. Fundamental differences in the work there. 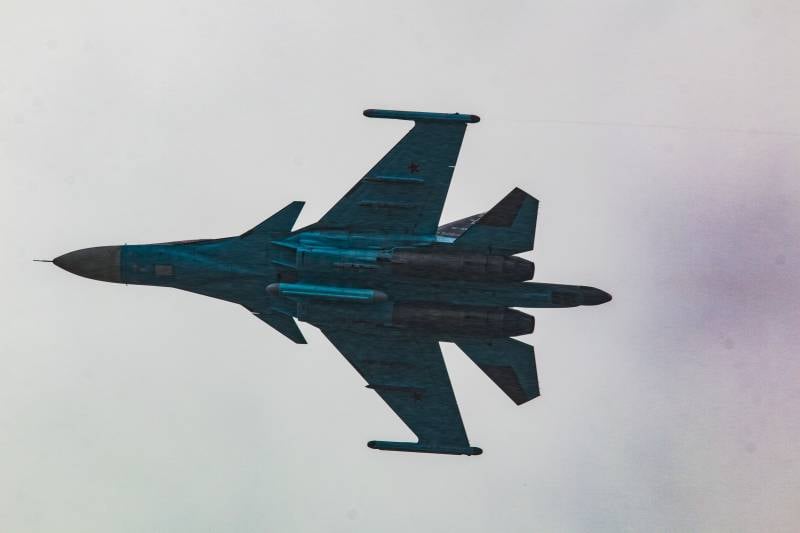 In order to clearly present the tasks that the complex is capable of performing, it is worth analyzing its composition.

1. Electronic intelligence system based on the ROC "Proran". It was at the base, since the “Protram” itself was very far from what was created in the last century. The DER system performs the functions of detecting enemy’s electronic equipment (air defense radars, missile guidance systems, etc.), classifying and defining operating parameters, and determining the location and provides the information obtained to the complex’s computer system.

2. Based on the data obtained, the computing system provides data on the coordinates, time and nature of the impact either on the jamming station or on shooting electronic or infrared traps.

3. Block accurate memory frequency TSH. All information received by the DER system and processed by the computing system about the parameters of the detected electronic assets of the enemy is reset to the TS block.

The data accumulated in the blocks allows real-time recommendations for placing interference of any shape, depending on the characteristics of the received signal.

4. Station active interference SAP-518 "Regatta". Elements of "Regatta" are installed on the wings of the Su-34 in two containers. 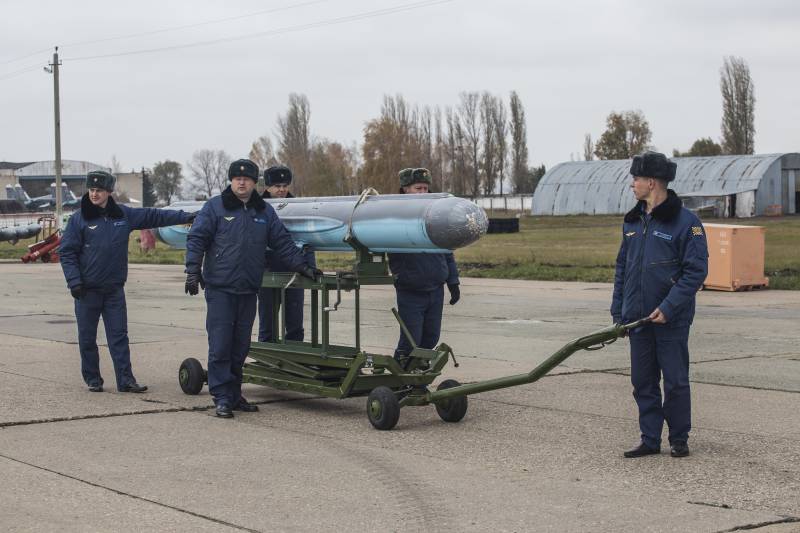 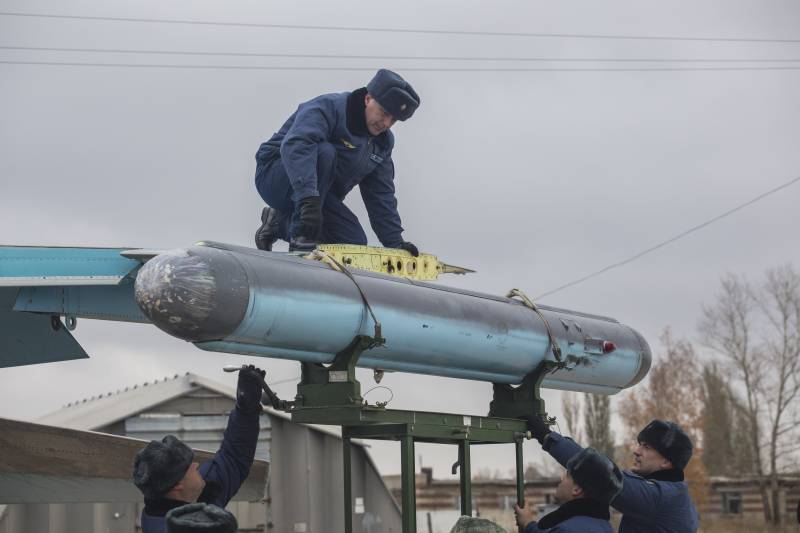 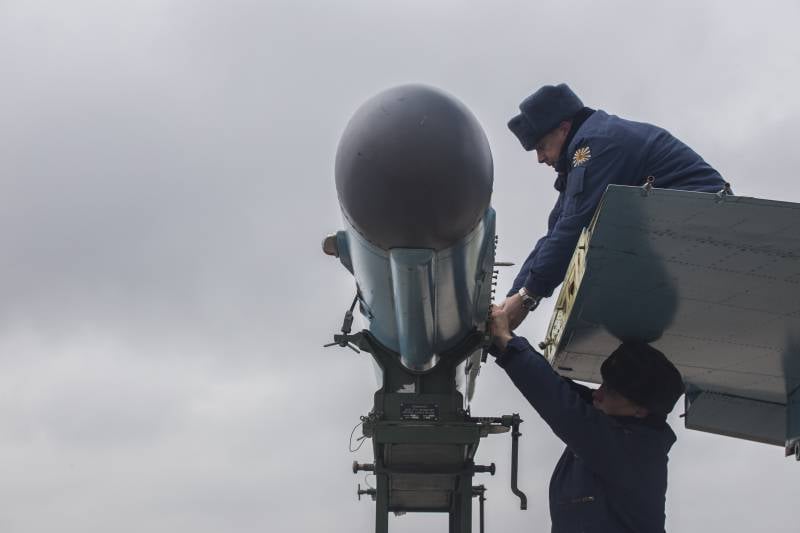 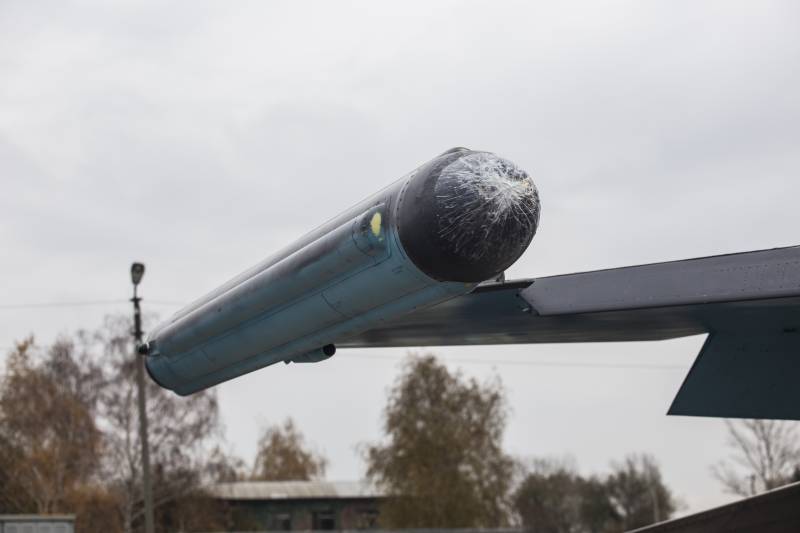 SAP-518 is designed for personal protection of the aircraft. The principle of operation is like that of a car "anti-radar". The signal received by the DER system is processed by the computing system and sent back in a fairly distorted form.

- delay in detecting the aircraft KREP as an object of attack for the enemy;
- masking a true object against a false one;
- the difficulty of measuring the distance to the object, its speed and angular position;
- degradation of the tracking mode “on pass” when scanning the radar antenna beam;
- increase in time and difficulty in capturing an object during the transition to the continuous radio direction finding mode.

Since the signal emitted by the Regatta will be more powerful than the radar signal reflected by the aircraft, the enemy receiver will receive and process the clearer and higher quality of the two signals. However, carrying a little different from the true information about the range, speed, altitude, angular velocity and coordinates of the aircraft.

The result will be the targeting of enemy air defense missiles to a certain phantom target, the location of which will be at a sufficient distance from the aircraft. This is called "setting distraction."

The placement of distressing or simulating interference can make it extremely difficult to obtain information about the real position of the aircraft from the enemy’s radar. 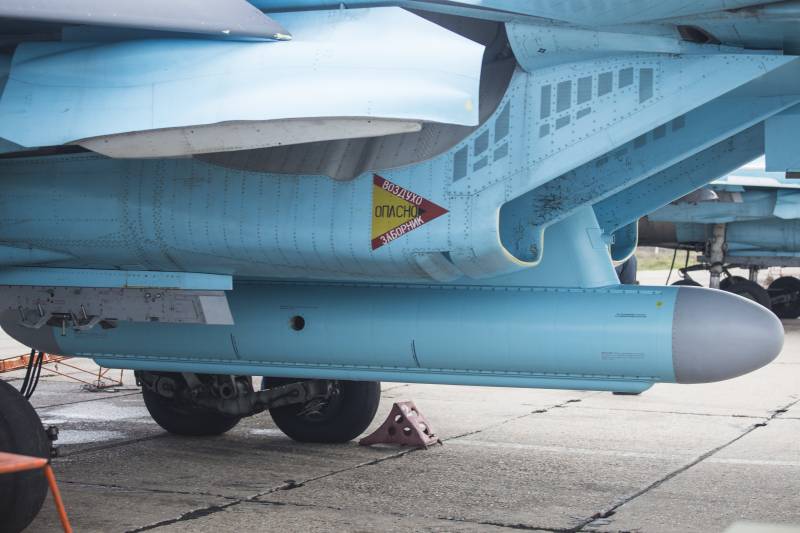 This is the Khibiny modernization, created for the group protection of aircraft.

The structure includes containers У1 or У2, the working frequency range of which coincides with the frequency range "Regatta". In fact, these are powerful transmitters that significantly increase the range of the SAP-518 and are capable of covering not just one aircraft, but a whole group.

The second option - with containers Ш0 and Ш1. Here a slightly different operating frequency range was applied, which required changes to the operation of the DER system. The use of this system allows not only to cover a group of aircraft, but also to carry out target designation for other stations.

Further development of "Khibiny" - input into the complex of the container station of active jamming group protection SAP-14 "Tarantula".

Container SAP allows you to turn any Su-34 into an EW aircraft, allowing you to cover other aircraft in the strike group directly from combat formations.

6. A set of fired traps and jammers: dipoles, thermal, electronic. Shooting can produce a crew, can do this control system of the complex. 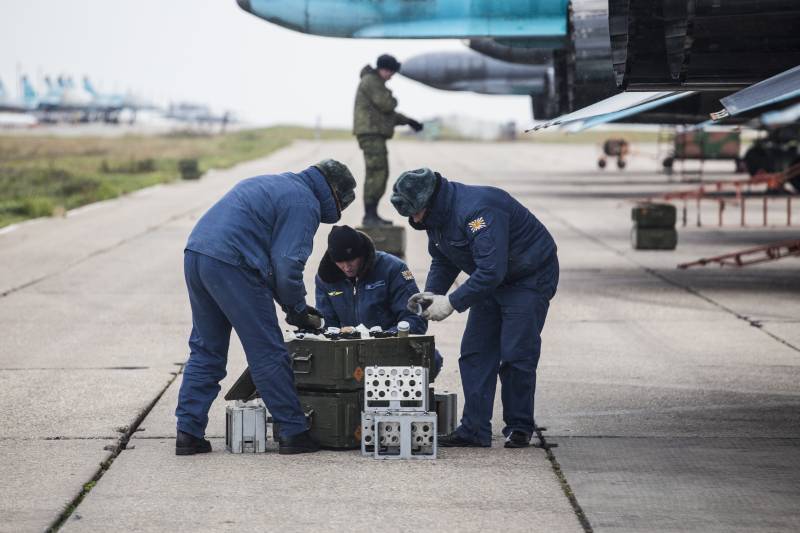 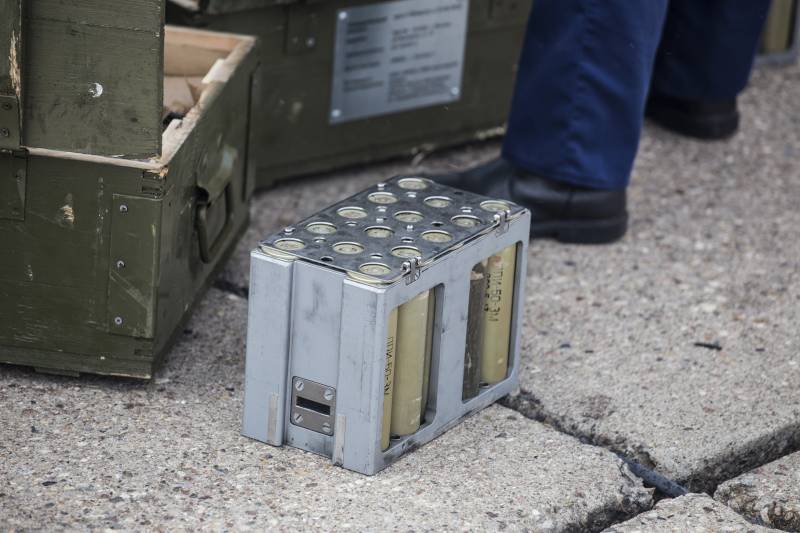 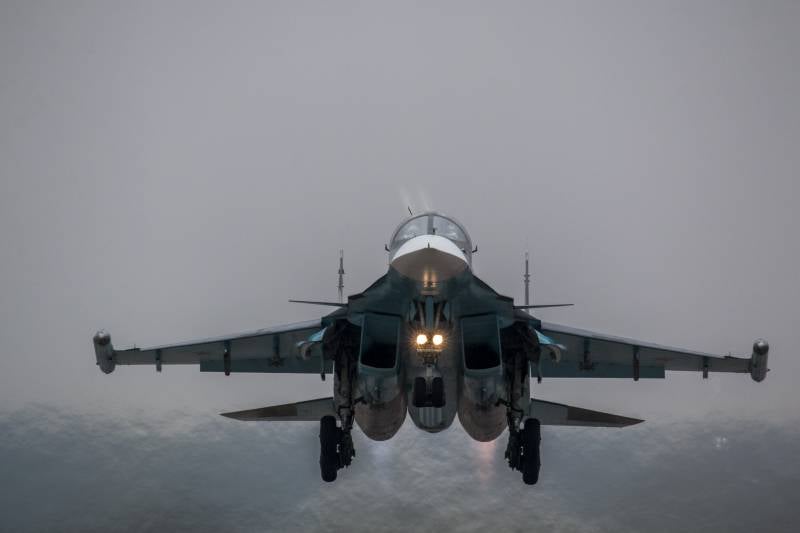 Based on the foregoing, the Khibiny complex is a very modern and effective way to protect our aircraft from the opposition of airplanes and air defense systems of a potential enemy.

But to leave without electronics ship class destroyer, alas, can not. But in our opinion, this is the last thing that the Su-34 pilots should be sad about.