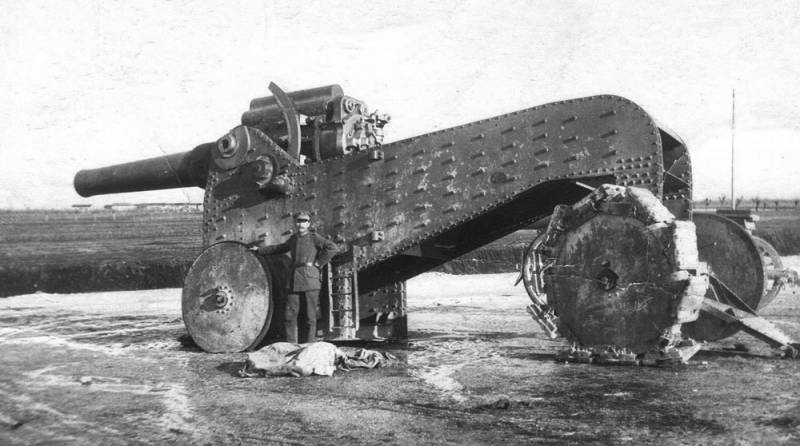 October 24 1917 of the year, the Austro-Hungarian army of Field Marshal Boroevich, reinforced by the German contingent under the command of General Belov, began the last stories Austrian Empire Italian campaign. And just a year later, unable to withstand the strain of world war, the empire collapsed and crumbled.

But then, in the autumn of 17, the Austrians triumphed, not knowing that this was their last triumph. In just two weeks, they and their German allies managed to literally powder the Italian army and capture all northeastern Italy with minimal losses.

Italians have lost 13 thousands of people killed, 30 thousands - wounded and 265 thousands of prisoners, that is, for each killed there were more than 20 who surrendered. In the history of wars such a ratio is rarely found. Approximately another 50 of thousands of soldiers deserted and they were then caught for a long time all over the country, right up to Sicily.

Material losses accounted for 3152 guns, 1732 mortars, more than 3000 machine guns, over 300 thousands of rifles, 1600 cars, 73000 horse-drawn carts, 150 airplanes and a half million projectiles. Almost all of this was abandoned during a hasty retreat, which soon took to flight, and in the end went to the winners. The Austrians and Germans lost only five thousand people killed and missing, and about 45 thousands lost - wounded, contused and sick.

This was the result of the battle, called the “Battle of Kaporetto,” after the name of an alpine town, near which the Austrians of October 24 struck the first blow and broke through the front. In the 19th century, among the West European soldiers, there was a joke: "God created the Italian army only so that the Austrian could at least win over someone." Caporetto gave this malicious joke a brilliant confirmation.

The British and French, seriously concerned about the defeat of their Mediterranean allies, had to urgently redeploy 11 divisions to Italy, thanks to which the advance of the German-Austrian troops managed to stop 9 November at the turn of the Piave river. The front there has stabilized for more than six months. During this time, the Italians managed to recover from the shock, assemble and arm a new army. and also - to build a powerful and deeply echeloned defense on the southern coast of Piave.

When in June 1918 of the Austrians, re-gathering their strength, but without the help of the Germans tried to strike a new blow, they suffered a setback. The offensive was repulsed with heavy losses, in 10 times the losses of the Austrian army under Caporetto. However, this is another story.

On the screen saver - an Austrian soldier poses near a captured Italian 305-millimeter howitzer. Next is the traditional fad of illustrations. Note: among them there are pictures related to the category 18 +.

The map of the battle of Caporetto from the Military Encyclopedia. 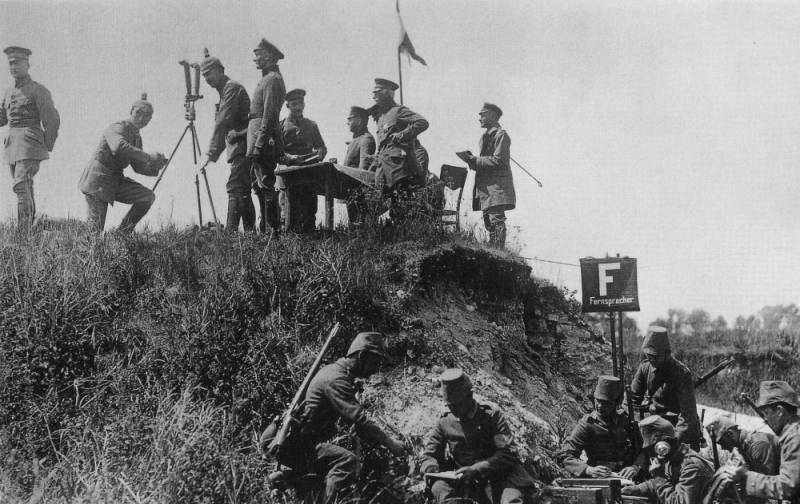 German soldiers in the dugout before the attack. 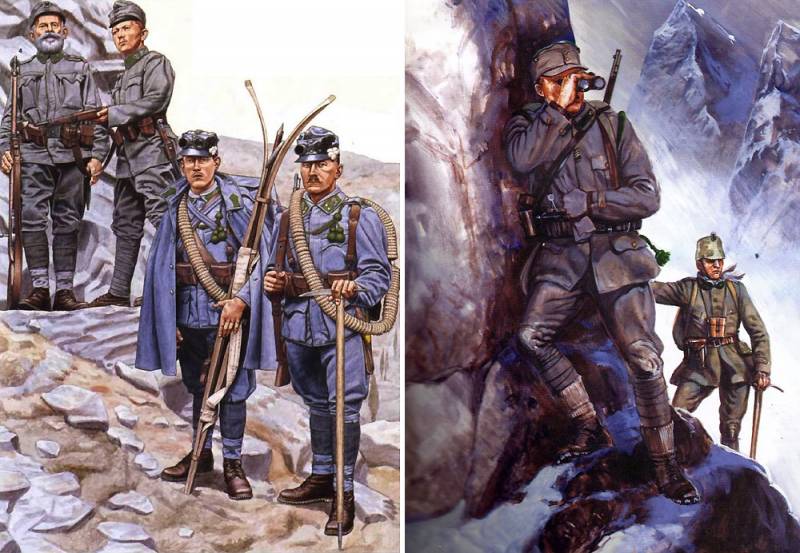 Austrian infantrymen from landsturm and mountain rangers who played an important role in the breakthrough of the Italian front. 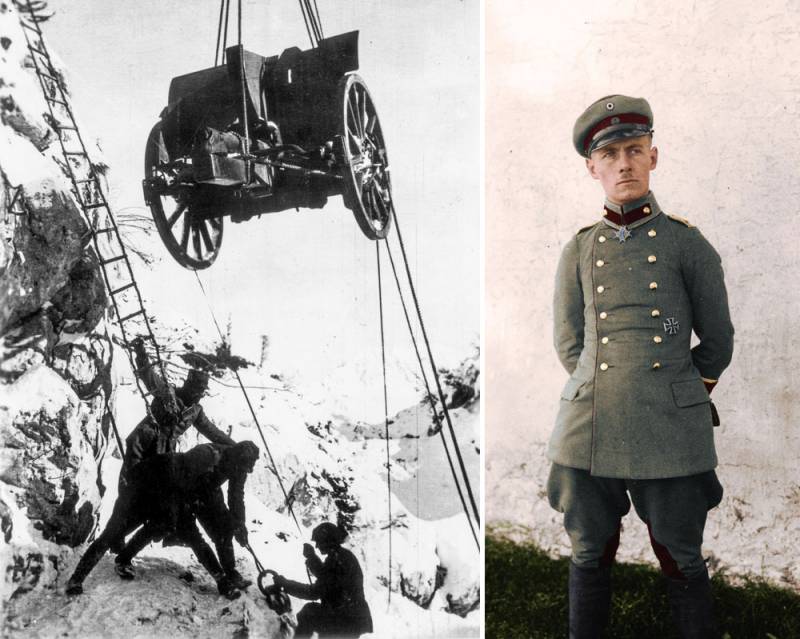 Left: the mountain war in the Alps had its own specifics. Sometimes it was necessary to deliver guns to firing positions by climbing methods. Right: Lieutenant Erwin Rommel, who distinguished himself in the battle of Kaporetto. But his finest hour is still far ahead. 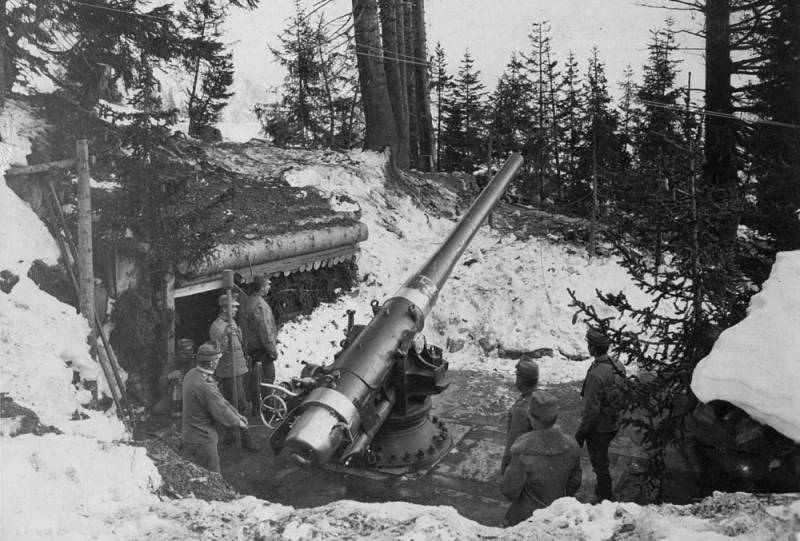 An Austrian heavy long-range gun on a stationary carriage of a marine sample is preparing to open fire. 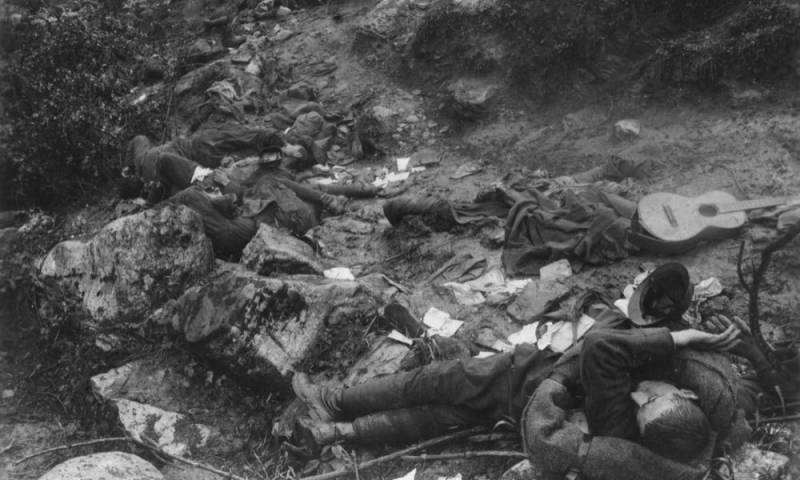 On the Italian positions captured by the Austrians. 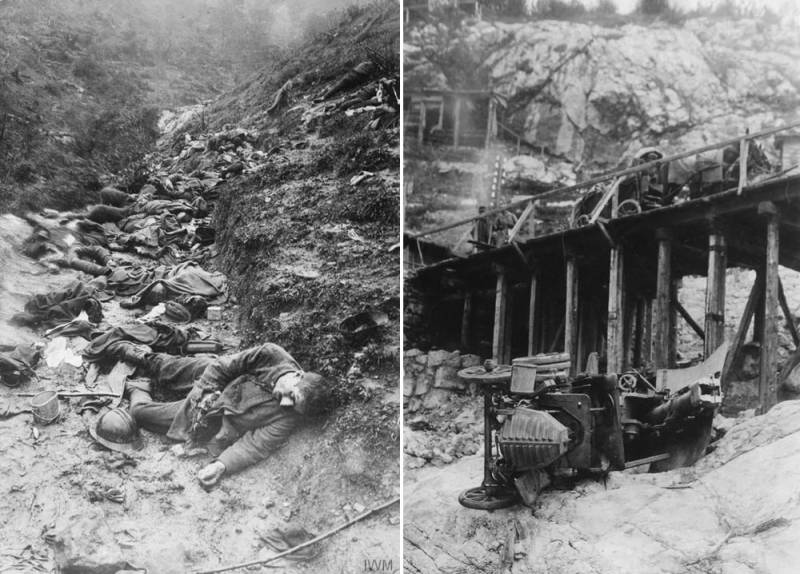 Another shot taken in the Italian trench captured by the Austrians or Germans and the Italian self-propelled gun on a car chassis that fell from the bridge during the retreat. 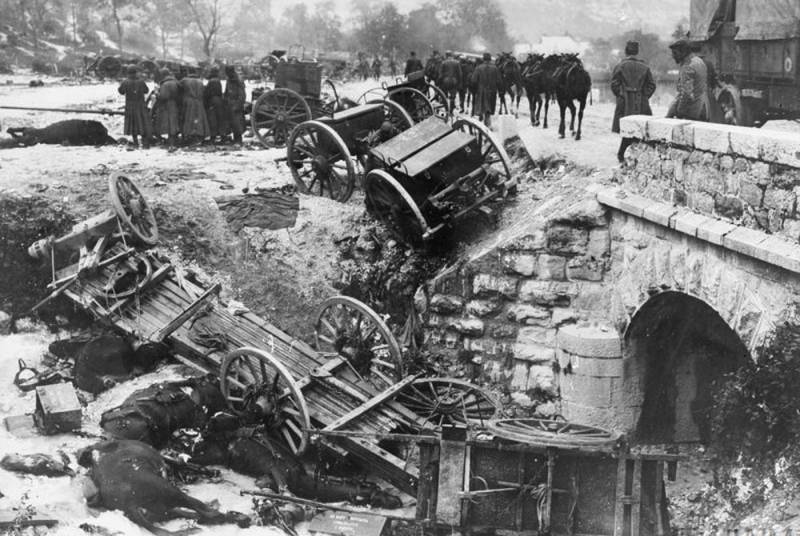 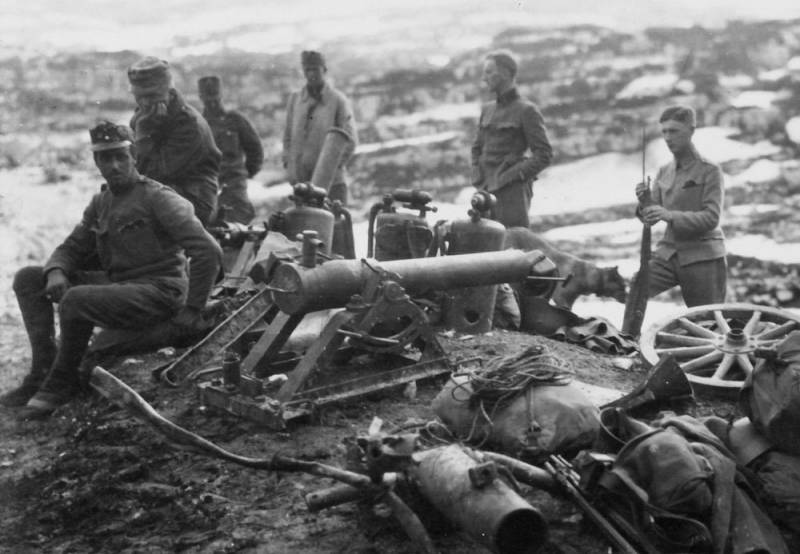 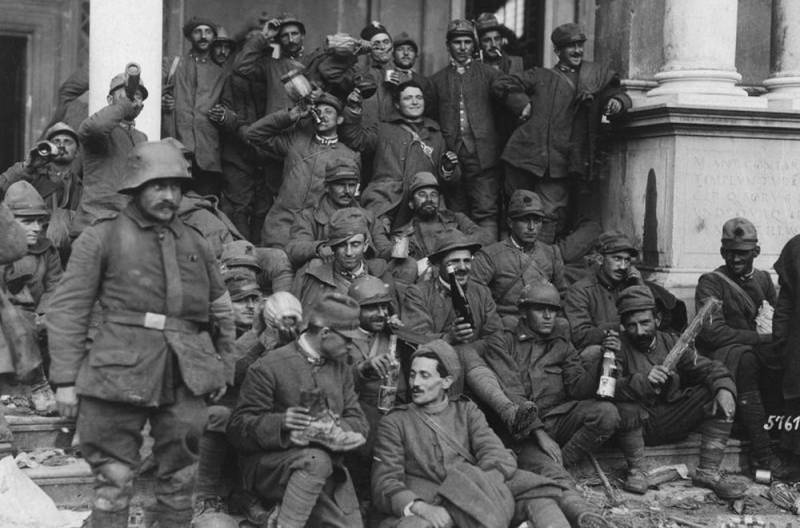 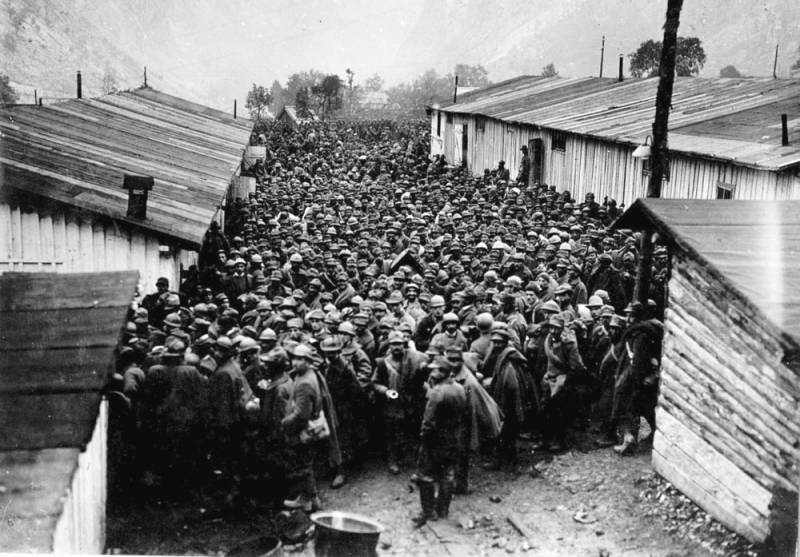 One of the camps of Italian prisoners of war captured in the Battle of Caporetto.

Ctrl Enter
Noticed oshЫbku Highlight text and press. Ctrl + Enter
We are
Austria-Hungary in the war: 1916 and 1917 campaigns. Deterioration of the empireAustria-Hungary retained the Eastern Front only with the help of Germany
Military Reviewin Yandex News
Military Reviewin Google News
6 comments
Information
Dear reader, to leave comments on the publication, you must to register.