Once upon a time there were two major 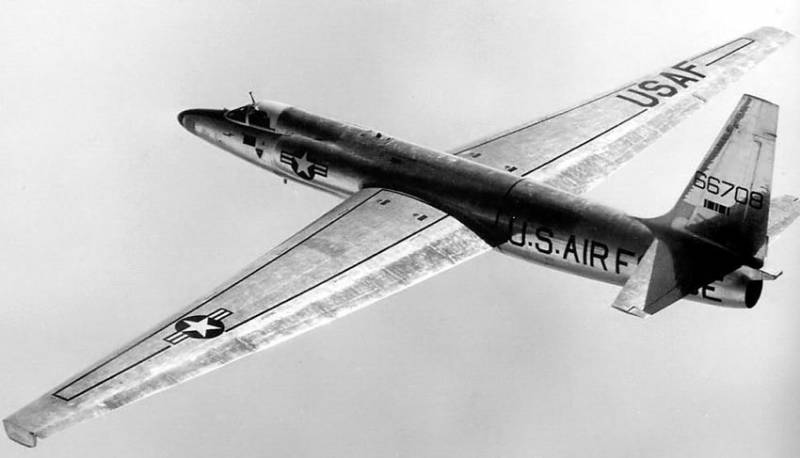 And they lived until the C-75, launched by the Soviet major Ivan Gerchenov, was not hit by a Lockheed U-21 reconnaissance plane led by US Air Force Major Rudolph Anderson at 2 altitude. After that, one major became fewer, and it happened exactly 55 years ago, at the height of the "Caribbean Rocket Crisis", over the Cuban city of Banes. Anderson became the second after Powers U-2 pilot shot down by Soviet anti-aircraft gunners. However, Powers was more lucky, he jumped with a parachute and survived, and Anderson was instantly killed by a rocket blast.

For political reasons, it was officially announced that the plane was shot down by Cubans. The body of Rudolph Anderson, handed over to American representatives, was solemnly buried with an orchestra, salute and other military honors in the Woodlaun memorial park, and President Kennedy posthumously awarded the deceased pilot with three medals "Purple Heart", "For Decent Service" and "Cross" air force. " Now his name is one of the squadrons of the US Air Force.

And what happened to the future fate of the winner - Major Gerchenov, I could not find out, because his stay in Cuba was classified until the end of the 1980-s. I could not even find his photo. I hope that his Cuban business trip ended safely and he also received a well-deserved reward.

On the screen saver - U-2 from the detachment of strategic air reconnaissance, in which Rudolf Anderson served.

The plane of Major Anderson with the serial number 566676 and he himself on an official photo portrait. 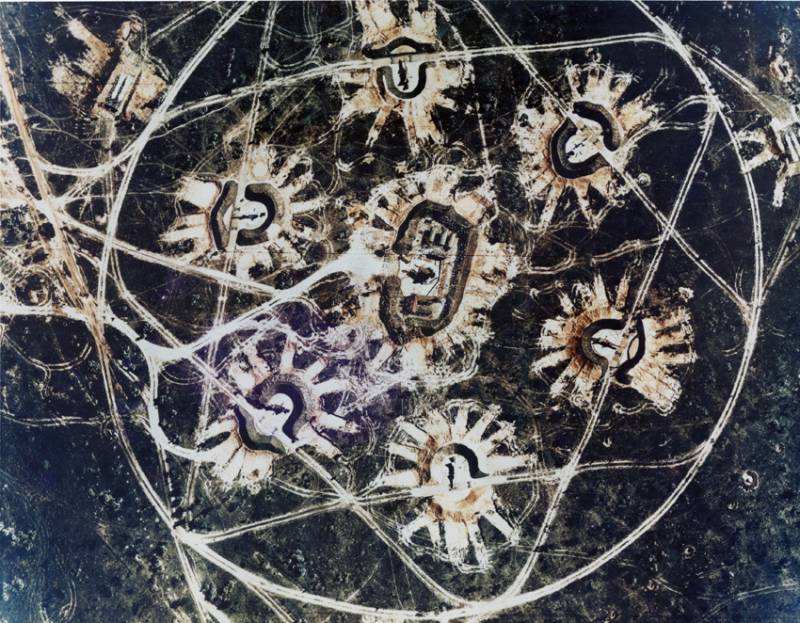 American aerial view of the position of one of the Soviet ZRDN in Cuba. He reminds me of something ... 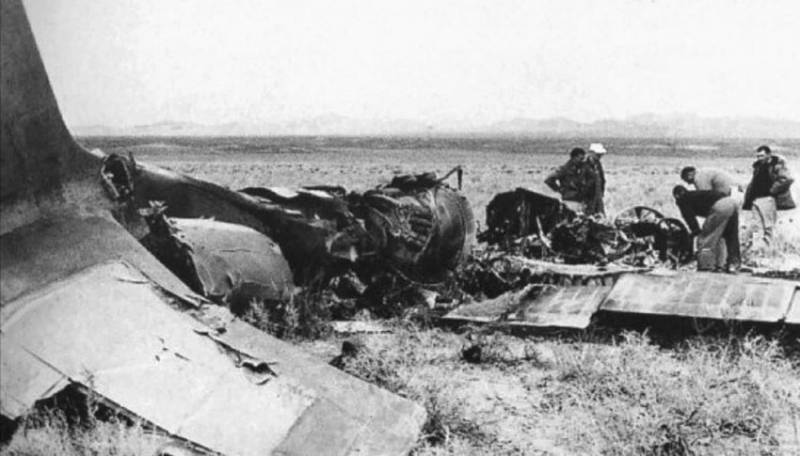 Soviet experts at the site of the fall of the Anderson aircraft. 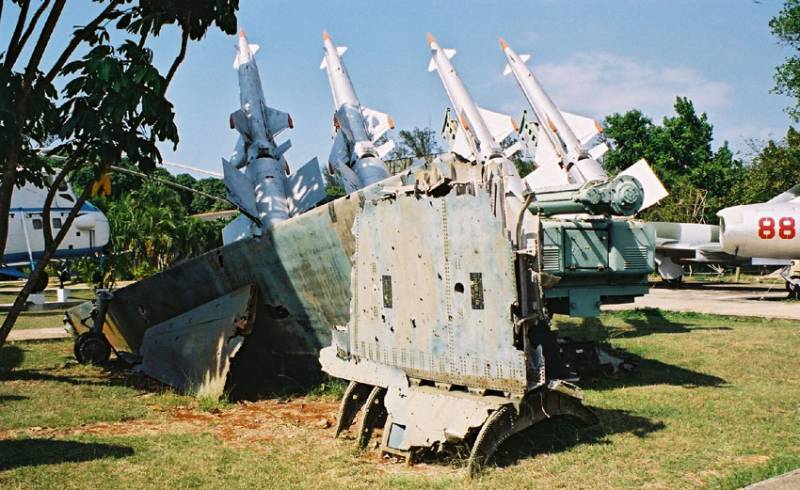 The wreckage of the Anderson aircraft in the Cuban military museum.

Ctrl Enter
Noticed a mistake Highlight text and press. Ctrl + Enter
We are
Hard day for Mr. Powers. U-2 over the Soviet UnionU2 mission failed
15 comments
Information
Dear reader, to leave comments on the publication, you must to register.