Klimkin shared his thoughts on the "Russian tanks" in Catalonia

October 30 2017
83
Ukrainian Foreign Minister Pavel Klimkin at a joint press conference with his Spanish counterpart Alfonso Dastis accused Russia of trying to weaken Europe through the situation in Catalonia, and also said that "the Russian Tanks"could subjugate the Spanish province. The channel reports NewsOne. 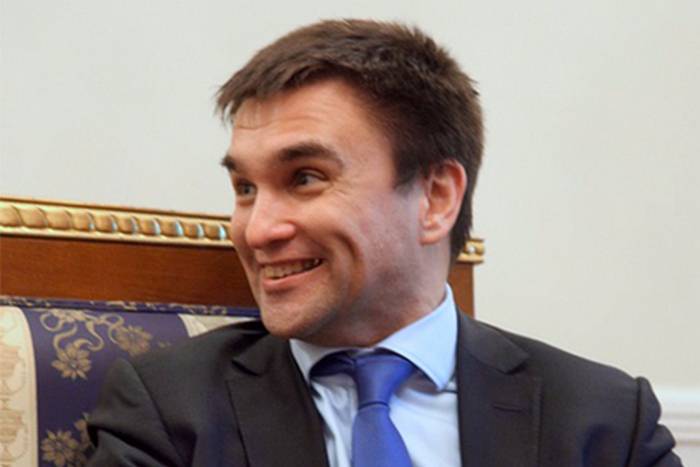 The Russian authorities have repeatedly called events around the Catalonia independence referendum an internal affair of Spain.

Kiev regularly accuses Russia of aggressive actions and intentions, including involvement in the armed conflict in the Donbas, but the Ukrainian courts do not recognize the fact of armed aggression by the Russian Federation. Politicians in Kiev constantly allow themselves to make statements sharply hostile towards Russia. Moscow, in turn, denies the accusations of the Ukrainian authorities, pointing to the lack of evidence, reports RIA News