October 30 2017
100
Armenian Ambassador to the Russian Federation Vardan Toganyan hopes that Yerevan will sign an agreement with Moscow on a defense loan for 100 million dollars by the new year.

The government of Armenia approved this agreement. While there is no specific date of signing. But, I hope, until the new year
- said Toganyan 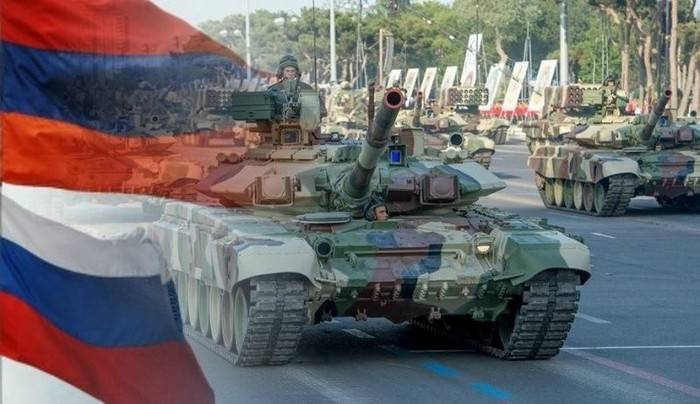 According to the draft agreement, which the Armenian government approved on October 12, the Russian Federation will provide the Armenian side with a state export credit to finance the supply of Russian-made military products. The Armenian side uses the loan to finance up to 90% of the value of each contract for the supply of products calculated in dollars. Prepayments should be at least 10% of the contract value and should be made by the Armenian side in favor of authorized Russian organizations.
The draft agreement states that the loan is issued with a maturity of 15 years under 3% per annum. Armenia should use loan funds in 2018 – 2022.