US media: US intelligence appreciated Russia's military strategy and tactics

October 30 2017
44
American intelligence analyzed the development of the Russian military potential and came to the conclusion that the Russian Federation could regain the status of a great power.


As reported by The National Interest, Russia's military power was assessed by the Pentagon’s Defense Intelligence Agency. After that, the experts prepared a report that says that the Russian Federation not only restores the Soviet legacy, but also modernizes its military potential. 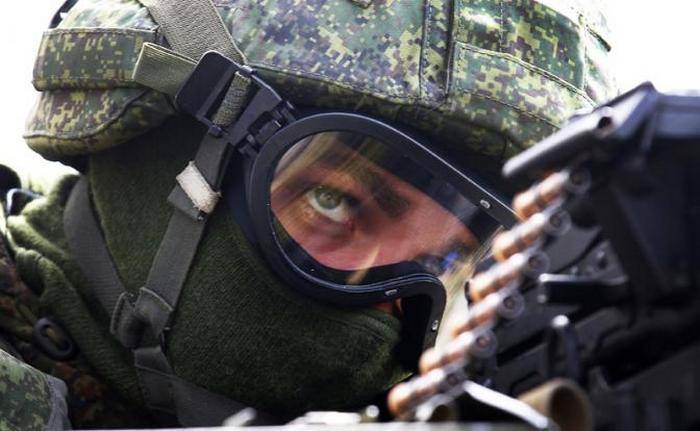 The Russians modernized their military strategy, doctrine and tactics.
- According to the report of the intelligence department.

The American edition notes that the new Russia no longer relies only on nuclear weapon, as it was before, and is reviving conventional armed forces and acquiring modern precision-guided munitions.

Russia is developing conventional weapons, as well as modernizing its nuclear forces to create a more balanced military potential. Moscow focuses on the development of precision weapons. And his recent tests in Syria have demonstrated the ability to use these non-nuclear weapons in combat conditions.
- the document says.

The National Interest writes that if the intelligence agency report turns out to be true, then Russia is indeed following the path of becoming a great power, as it was in the era of the Russian Empire and in Soviet times.

Moscow’s long-term goal is to create armed forces that can be used both in local wars and in strategic conflict with the massive use of nuclear weapons.
- cites the publication of another quote from the report of the intelligence agency, WG-Force