In Crimea, intend to understand the situation with the Ukrainian broadcasting

October 30 2017
19
As it turned out, in some areas in the north of the Russian Crimea there is still practically no broadcasting in Russian. This was announced by the speaker of the State Council of Crimea, Vladimir Konstantinov, during an extraordinary session of parliament on Monday. 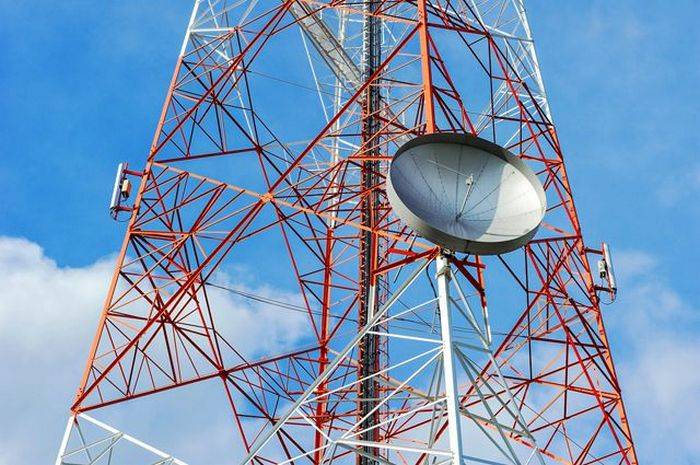 Northern Crimea, Belogorsk district - these are the colleagues with whom we talked. We have practically no Russian and Crimean broadcasting, but Ukrainian broadcasting is working properly. I do not call for their jamming, but our radio stations should work
- said the deputy from the faction "United Russia" Alexey Andreev

There will be a protocol decision to the appropriate minister so that he can figure out and report to us on what events are planned on this issue.
- said the speaker of the Crimean State Council.

In March, in the border with the Crimea village Chongar, Kherson region of Ukraine, the construction of the 150-meter tower was completed, which began broadcasting Ukrainian TV channels and radio stations on the peninsula, reports RIA News.

Ctrl Enter
Noticed oshЫbku Highlight text and press. Ctrl + Enter
We are
Vladimir Konstantinov: We will raise the issue of changing the autonomous status of Crimea to the state
Military Reviewin Yandex News
Military Reviewin Google News
19 comments
Information
Dear reader, to leave comments on the publication, you must to register.