October 30 2017
13
Recently, the Ministry of Defense of Jordan put up for sale 52 combat vehicles of the Soviet self-propelled short-range anti-aircraft missile system "Osa", reports bmpd with reference to the magazine "Jane's Defense Weekly". 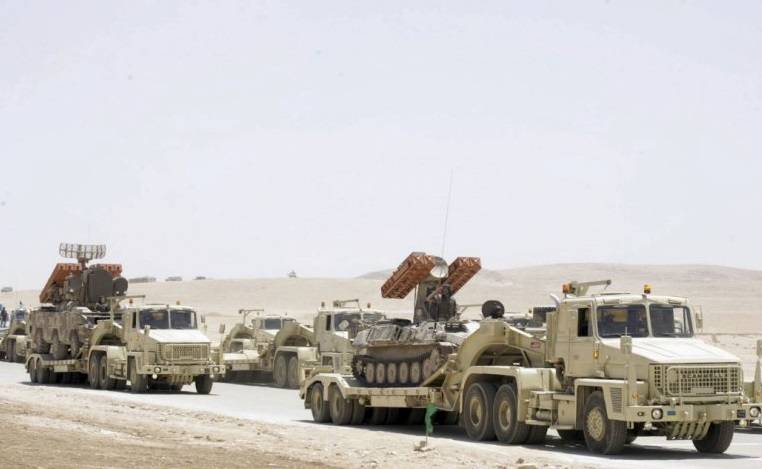 This military equipment was decommissioned as part of the ongoing reorganization of the Jordanian armed forces.

According to the military source of the magazine, at least 5 of foreign “partners”, including Ukraine, the Czech Republic, Poland and a private American company, showed interest in purchasing the complexes.

The interlocutor also said that earlier the Jordanian command was considering the option of modernizing the Osa air defense system in Belarus, but then refused for financial reasons. As a result, the complexes were decommissioned, three divisions equipped with this technique were disbanded.