"Over-protected" T-72B in the Lugansk Republic

October 30 2017
41
The people's militia of the LNR published a report on Youtube “Any tasks, in any weather,” in which she told about planned combat training exercises, reports Messenger of Mordovia. 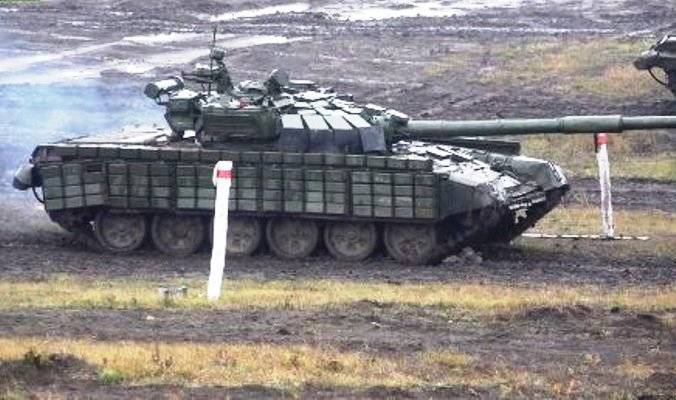 In particular, shots of tank platoon shooting were demonstrated. Particular attention is drawn to the T-72B, which has been finalized in terms of improving the security characteristics. 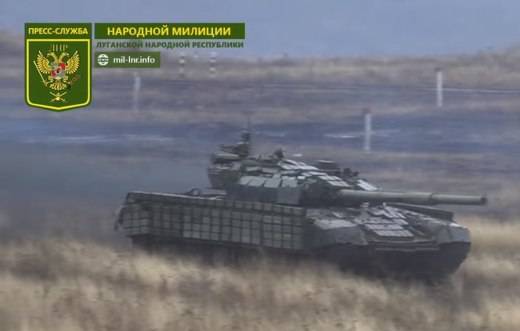 “This machine has significantly increased the ability to resist lateral projection cumulative ammunition. Tankers used what was on serial machines, they simply placed screens with Dynamic Protection (DZ) “Contact” in a more rational way, ”writes the author of the material Leo Romanov. 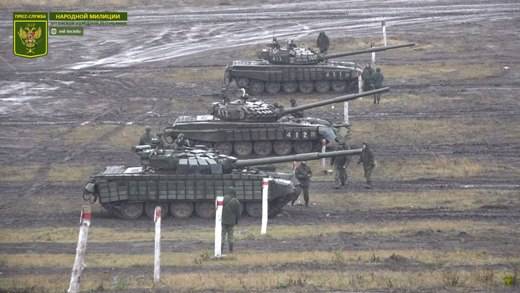 This applies to the tower and the front of the case. All areas of “bare” armor are covered with protection containers to the maximum. 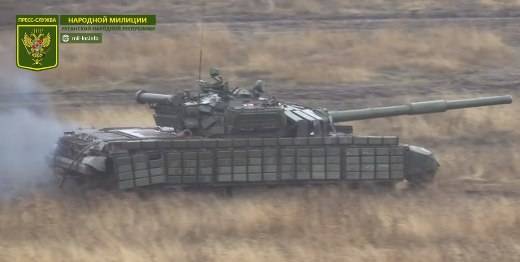 Military experts have repeatedly noted that "on such examples of field modernization of the main combat tanksheld in the LPR and DPR, you can learn even the professional developers of military equipment, "concludes the author.