October 30 2017
48
Satellite intelligence will be available even for ordinary soldiers of the US Army. According to the portal janes.com, the American military satellite Kestrel Eye was deployed in Earth orbit and began its work.


The satellites developed under the Kestrel Eye program are relatively small space objects capable of transmitting images of its surface to Earth. Their main advantages are called low weight (50 kg), compact size and low cost (on the order of $ 2 million for a serial sample), as well as the ability to transfer high-quality images to fighters' mobile devices in real time. 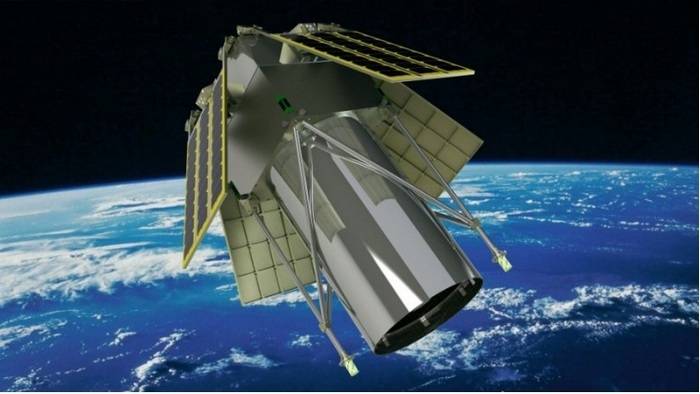 Initially, the launch of the first prototypes of Kestrel Eye was scheduled for 2011 year, but only in August of this year, the SpaceX Dragon rocket sent a prototype microsatellite to the International Space Station. According to Chip Hardy, Kestrel Eye program manager, two ground stations are ready to work with the new satellites. With the help of new equipment, the fighters will be able to conduct satellite reconnaissance directly on the battlefield, without requesting intelligence information from headquarters.

At the moment, the US military is checking the technical capabilities of the satellite and debug it. In the future, it will be accessed by units of the Pacific Command, and after a full launch of the Kestrel Eye program, the combat units of the US Army will be able to receive images from the satellite in real time without the need to request data from the headquarters.

If satellite testing is successful, the US Army will keep about thirty Kestrel Eye in orbit. The service life of the devices is about a year, after which they are planned to be replaced by satellites of the following modifications, reports "Warspot".