US military killed in helicopter crash in Afghanistan

October 28 2017
61
A NATO soldier in Afghanistan died in a helicopter crash in the east of the country, the mission’s press service said.

US soldier died from injuries sustained during a helicopter crash in Logar province on Friday evening
- stated in a press release on the mission website. 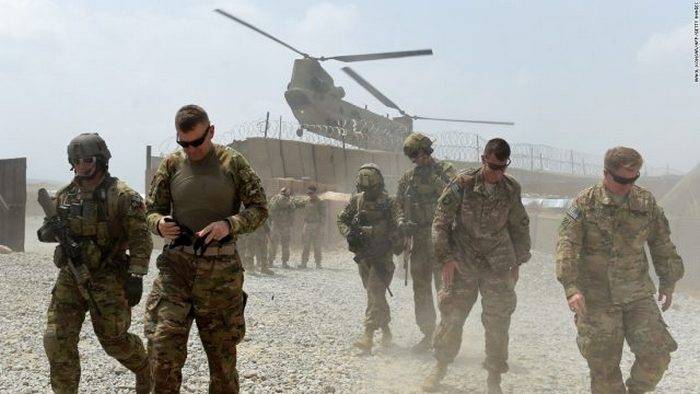 It clarifies the agency Xinhua, the incident occurred in the province of Logar in the east of the country, south of Kabul. According to the provincial governor, Mohammed Khalim Fed, the helicopter was in a combat operation.

During an operation against militants in the Hirvara region this morning, a helicopter made an emergency landing, causing five people on board to be injured
- he said.

According to NATO, the helicopter was not shot down by the enemy. The exact cause of the crash has not yet been established, an investigation is underway. At the same time, representatives of the Taliban (an organization banned in Russia) have already stated that the helicopter was shot down by gunmen, and all the soldiers on board were killed.

In Afghanistan, the non-combat mission of NATO "Strong Support" has been operating since 1 in January of 2015, the main purpose of which is to train and advise representatives of the Afghan security forces. It replaced the military operation conducted by the anti-terrorist coalition under the command of the United States and the international security forces (ISAF) under the command of NATO.