The barrel has passed for $ 60

October 27 2017
79
For the first time since 2015, the price of a barrel of Brent oil has reached 60 dollars. During the day of Friday 27 in October, oil quotes “walked” around this psychological mark, and closer to 18: 00 in Moscow, the price exceeded 60 dollars for the oil “barrel”. 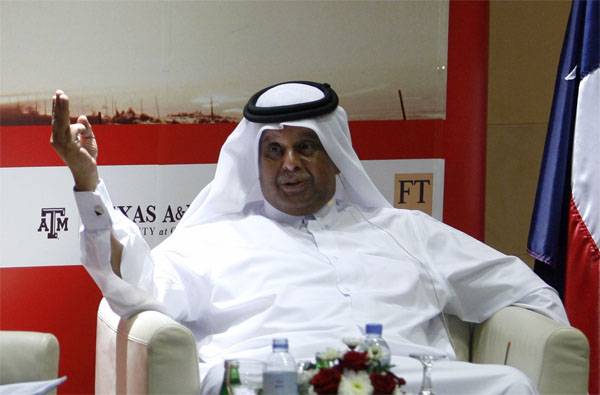 Recall that in the forecasts of the World Bank, the price of a barrel of “black gold” for the year should be 56-57 dollars. In other words, either the WB forecast will not come true, or the price of the “barrel” by December will still slightly decrease.

It is important to recall that 60 dollars per barrel is a psychological mark also because it again becomes profitable to extract shale hydrocarbons. Earlier, when the price of oil was not much lower than this bar, dozens of US shale companies were forced to freeze production and declare themselves bankrupt. Does the new oil price mean that US shale oil production will be thawed?

Ctrl Enter
Noticed a mistake Highlight text and press. Ctrl + Enter
We are
The action “Military service under the contract is your choice!” In Rostov-on-Don: future contract servicemen, exhibitions and “Russian Knights”China expands its amphibious capabilities
79 comments
Ad