October 27 2017
57
The State Duma at a meeting on Friday adopted a resolution congratulating the people of Ukraine on the 73 anniversary of the liberation from the Nazi invaders.


The document states that October 28 2017 is 73 of the year since the liberation of Ukraine from the Nazi invaders. 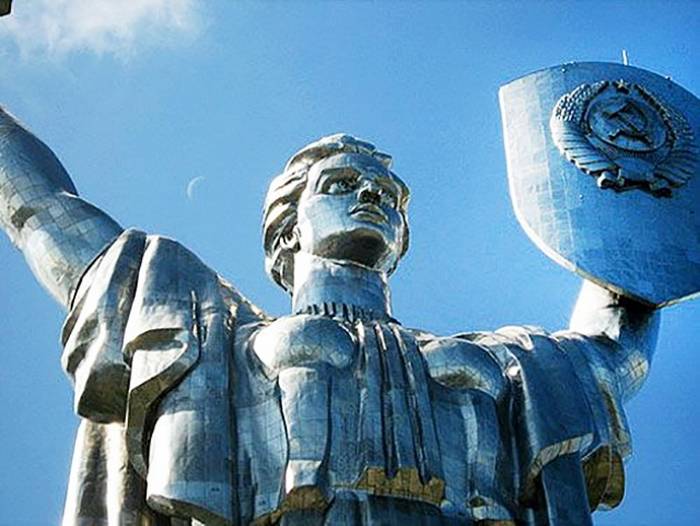 Deputies of the State Duma, representing a multinational winning nation, congratulate citizens of fraternal Ukraine on the 73 anniversary of its liberation from the Nazi invaders and express the hope that the eternal memory of this great feat of our ancestors will forever remain in the hearts of the peoples of Russia and Ukraine
- the document says.

The statement, in particular, recalls that in Ukraine during the period of the Nazi occupation, 3,9 million civilians were destroyed, including in the 180 concentration camps and over the 400 ghetto.

During the battle for the liberation of Ukraine, 824 thousands of Soviet soldiers and officers, representing all the peoples of the Soviet Union, were heroically killed.
- said in a statement.

At the same time, State Duma deputies "with indignation state and condemn the torchlight processions in Ukraine, glorifying the fascists and their accomplices, banning the Victory symbol of the St. George ribbon at the legislative level, repressions against the activists of the Immortal Regiment and other actions that completely distort the essence of the events 1941 - 1945's and insulting the memory of fathers and grandfathers who gave their lives for peace in Ukraine. " Russian parliamentarians also point out that "falsification stories occurs with the conscious connivance and support of the official Kiev. "