October 27 2017
262
Kazakhstan leader Nursultan Nazarbayev signed a decree on transitioning the Kazakh alphabet from Cyrillic to Latin before 2025, reports TASS with reference to the website of the President of the Republic. 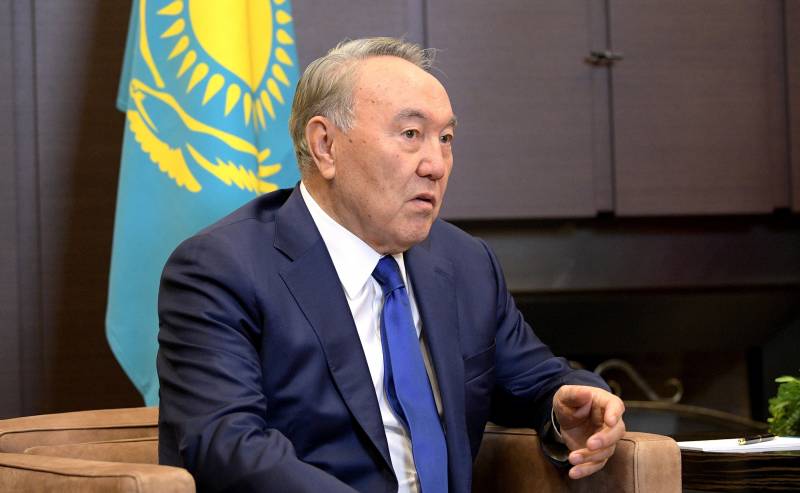 It is reported that the decree comes into force from the date of publication.

A new draft of the Kazakh alphabet in Latin contains 32 letters, the sounds specific to Kazakh speech are indicated by letters with apostrophes. 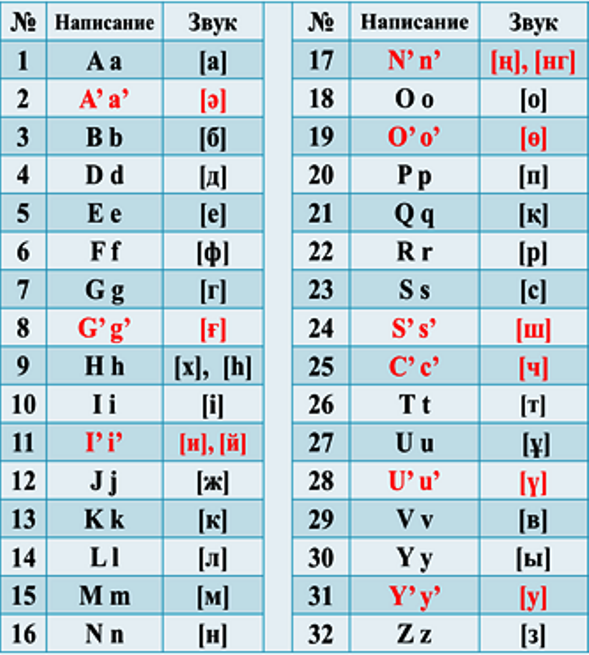