October 27 2017
84
Washington supports the Geneva process, but does not believe that the Syrians will want to see the current President Bashar Assad in the political future of the country, reports RIA News State Department spokesman Heather Nauert. 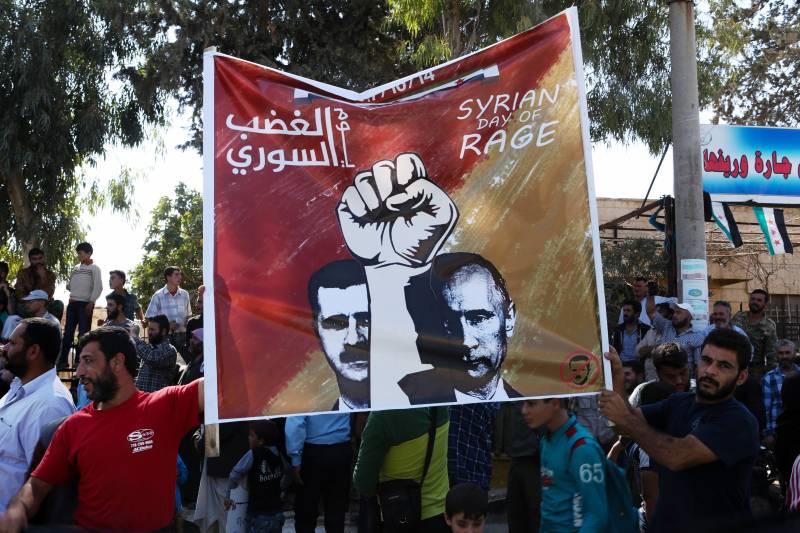 According to her, "the United States will continue to insist on de-escalating the conflict."

Recall that yesterday the Western coalition recognized the death of 786 civilians as a result of attacks in Syria and Iraq since the start of the military operation against terrorists in August 2014.

Ctrl Enter
Noticed a mistake Highlight text and press. Ctrl + Enter
We are
84 comments
Information
Dear reader, to leave comments on the publication, you must to register.