About 80% of the fleet of the Ukrainian army is outdated, recognized in the APU

October 27 2017
30
About 80% of the fleet of the Ukrainian army is outdated. About this, as reported by the TV channel "112 Ukraine", said the head of the Central Automobile Arms Directorate of the Armed Forces of Ukraine Alexander Sergiy. 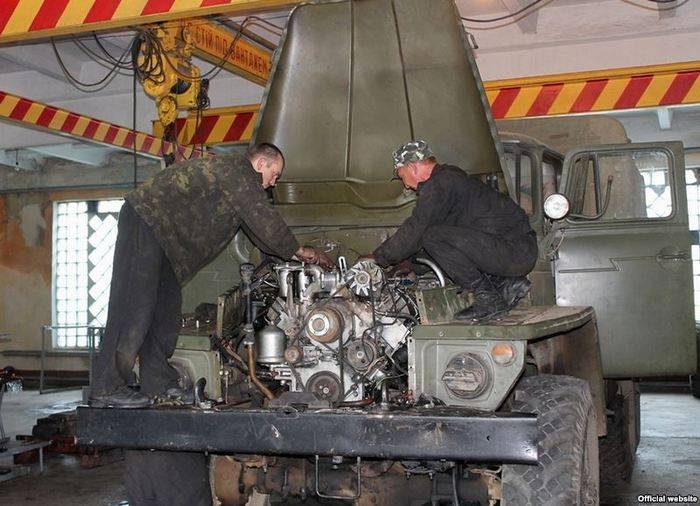 At the same time, the head of the Central Agrarian University noted that the fleet of the Ukrainian army is updated annually. According to him, it is planned to purchase “up to 2018 units of equipment” in 1000, and all these cars are trucks.

All this equipment will go only to combat units for artillery units, units providing and supplying ammunition and military equipment.
- Sergey specified.

In August, Poroshenko announced the start of a program to re-equip the Ukrainian army, and also said that over the past three years, the Armed Forces of Ukraine had received about 16 thousand units of military equipment from Ukroboronprom. The enterprise itself reported that from 2014 to 2017, the APU received 5 thousand. 281 units of new equipment, and everything else - the equipment after repair and spare parts.