This is slightly less than originally planned.
- the minister said on Thursday. 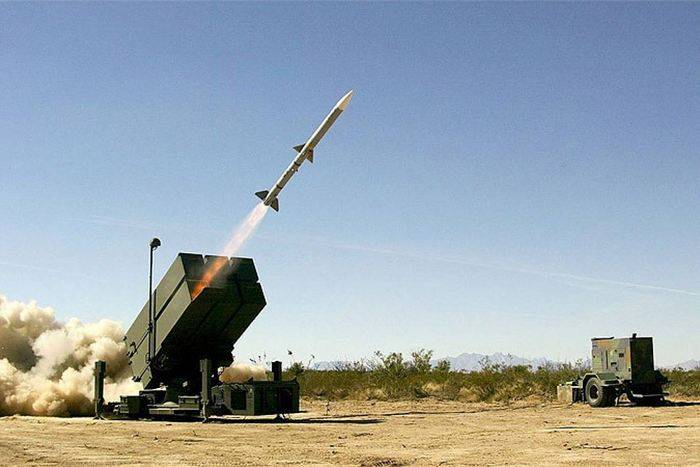 Officials do not disclose the exact number of acquired air defense missile systems, but they will be equipped with two batteries. This will not allow creating a so-called no-fly zone over Lithuania, and the air defense system will be deployed in priority areas, which will be established by the Armed Forces command.

Air defense is one of the weakest points of the Baltic states militarily. Lithuania, Latvia and Estonia now have only a near-range air defense system, which can hit targets at a distance of 3-5 kilometers.

Norwegian missiles can hit targets at a distance of several tens of kilometers and shoot down targets at an altitude of 15 km.

Ctrl Enter
Noticed a mistake Highlight text and press. Ctrl + Enter
We are
Lithuania acquires Norwegian NASAMS SAMs for 100 million euros
24 comments
Information
Dear reader, to leave comments on the publication, you must to register.