October 26 2017
7
The adoption of the South Korean Korea Bunker Buster anti-bunker missiles has been postponed for four years. About this reports on Thursday the newspaper The dong-a ilbo. 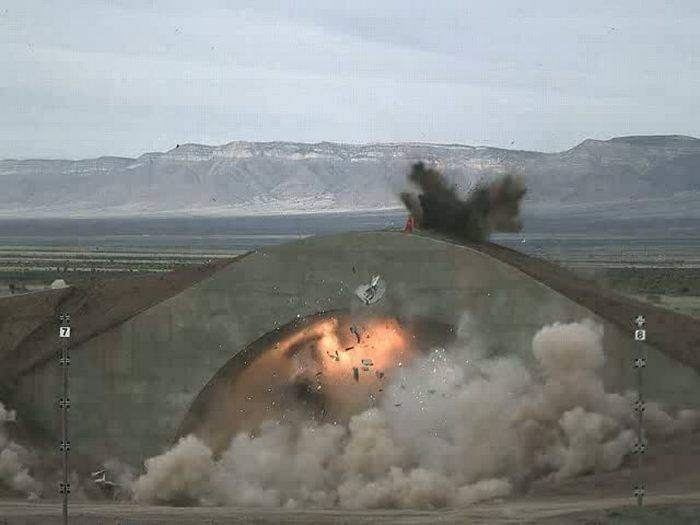 According to the publication, initially the development and deployment of these tactical missiles was planned to be completed in 2019 year. However, the delay in negotiations with the American side on South Korea’s access to the GPS global positioning system and a reduction in the corresponding budget for the next year made their corrections to these plans, the newspaper notes.

The Republic of Korea began developing ground-to-ground anti-bunker missiles in 2013. In the event of an armed conflict with North Korea, they are supposed to destroy the fortified positions of North Korean artillery concentrated in the inter-Korean border area and posing a direct threat to Seoul. The range of the missiles will be about 120 km, transmits TASS.