October 26 2017
62
The White House will soon announce the results of the revision of sanctions against Russia in accordance with the new law, reports RIA News statement by the representative of the US administration Sarah Anders. 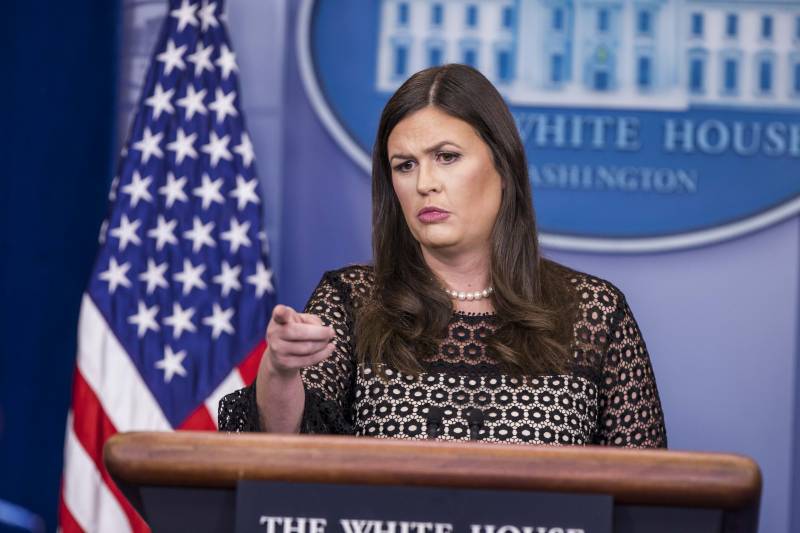 As a result of the law signed by the president in August, the Ministry of Finance last month updated the sanctions. The part that belongs to the State Department is at the stage of interdepartmental consideration, it will be announced soon
Sanders told NBC News.

She noted that the US administration "is still loyal to the idea of ​​bringing Russia to justice on different fronts."

Recall that Donald Trump signed a law in early August extending sanctions against the Russian economy. The updated package of restrictive measures will be the largest since the beginning of 2014.

The document provides for a reduction in the maximum period for financing Russian banks under US sanctions, and also introduces restrictions against energy projects in the Russian Federation, including in Europe.

Ctrl Enter
Noticed a mistake Highlight text and press. Ctrl + Enter
We are
The action “Military service under the contract is your choice!” In Rostov-on-Don: future contract servicemen, exhibitions and “Russian Knights”China expands its amphibious capabilities
62 comments
Ad