Mattis commented on the supply of Russian weapons to the Philippines

October 26 2017
33
Russian delivery weapons to the Philippines did not bother Washington, transmits RIA News Statement by US Secretary of Defense James Mattis. 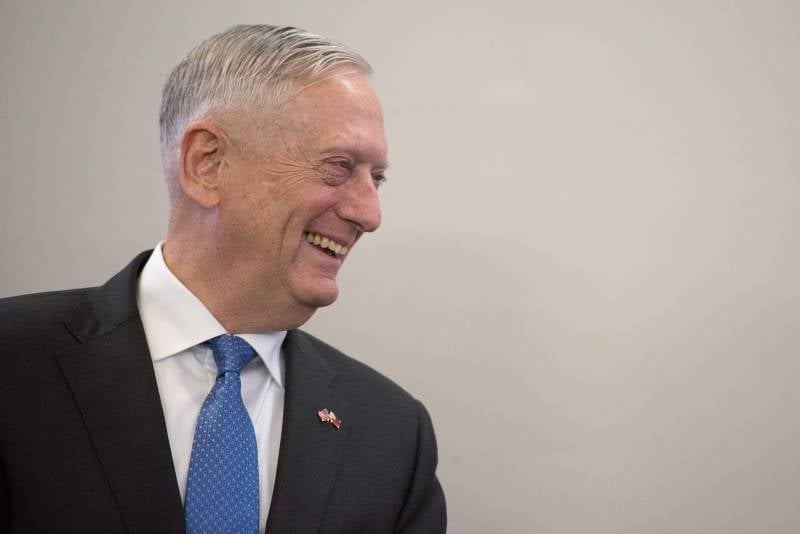 Yesterday, a consignment of military products, including small arms, ammunition and trucks, arrived in the Philippines from Russia. The transfer ceremony with the participation of Russian Defense Minister Sergei Shoigu and Philippine President Rodrigo Duterte took place in the port of Manila on board the large anti-submarine ship Admiral Panteleyev.

I do not attach much importance to this. I know that a number of trucks were delivered to help a country that fights terrorists. This is the sovereign decision of the Philippines,
said the head of the pentagon.

The minister also noted that he had an "open and warm meeting" with Filipino President Rodrigo Duterte, during which they discussed "military cooperation and the fight against terrorism."

Ctrl Enter
Noticed a mistake Highlight text and press. Ctrl + Enter
We are
The blood and death of Maravi. Will Duterte be able to defeat the "Filipino ISIL"?Will Russian weapons speak in the Philippines?
33 comments
Information
Dear reader, to leave comments on the publication, you must to register.